EDPR Offshore España is a subsidiary of the EDP Group, which is active in offshore wind farm projects across the world 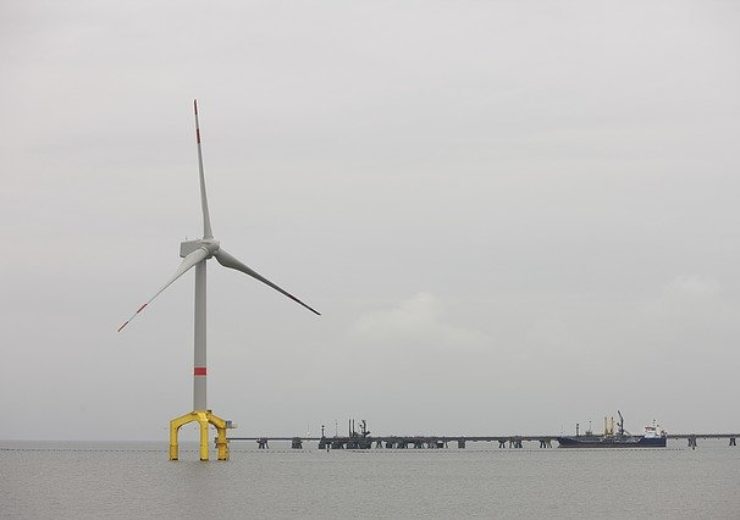 A joint venture between French electric utility company Engie and EDP Renewables (EDPR) has secured approval from the European Commission for the acquisition of EDPR Offshore España.

Spain-headquartered EDPR Offshore España is a subsidiary of the EDP Group, which is active in offshore wind farm projects across the world.

The European Commission concluded that the acquisition does not raise competition concerns as there is limited impact on the market.

Earlier this year, Engie and EDPR signed an agreement to create a joint-venture (JV) to develop both fixed and floating offshore wind projects.

The companies are planning to combine their offshore wind assets and project pipeline under the JV, starting with about 1.5GW of projects which are under construction.

The projects include the 950MW Moray East in the UK, the 25MW Windfloat Atlantic in Portugal as well as the 487MW SeaMade located in Belgium.

The new entity will also include 3.7GW of projects

The new entity will also include 3.7GW of projects which are under development stage that include the 800-950MW Moray West located in the UK, the 992MW Treport & Noirmoutier, and the 30MW Leucate in France as well as the 400MW B&C Wind project.

Previously, the two companies have worked together as an consortium partners on the Dieppe Le Tréport and Yeu Noirmoutier wind projects in France and the Moray East and Moray West in the UK.

In May last year, EDP and ENGIE signed a memorandum of understanding (MoU) to establish a co-controlled 50/50 JV.