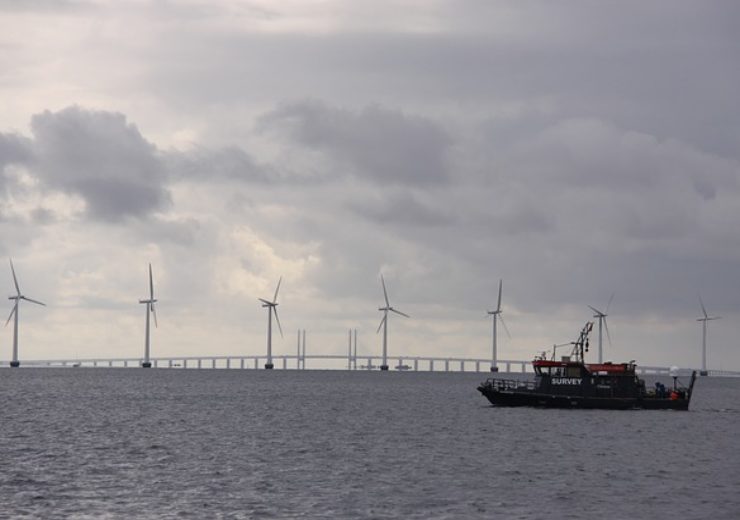 The objective of the new entity is to construct farms and secure projects in the pipeline that are capable of producing a total of 5GW to 7GW of offshore wind energy, which is equivalent to Engie’s total wind power capacity at the end of 2018.

The new entity will include the two companies’ offshore wind assets starting with approximately 1.5GW  under construction that include the  950MW Moray East, the 25MW Windfloat Atlantic and the 487MW SeaMade.

It also includes 3.7GW of project which are in the development stage that include the 800-950MW Moray West, the 992MW Treport & Noirmoutier, the 30MW Leucate, the Mayflower and B&C Wind (400 MW).

The electric utility company said that the new entity will focus on projects in Europe, the US and some selected parts of Asia.

Subjected to the European Commission regulatory approval process, the new company is estimated to be operational in the first quarter of the year.

ENGIE said that the company has been working with EDP and its subsidiary EDPR for six years on hydroelectric and offshore wind power.

In December last year, a consortium led by ENGIE has won a bid to acquire a hydroelectric portfolio from EDP for $2.45bn in Portugal.

ENGIE, which has a 40% stake in the consortium, will operate and maintain the hydroelectric portfolio and also offer energy management services.