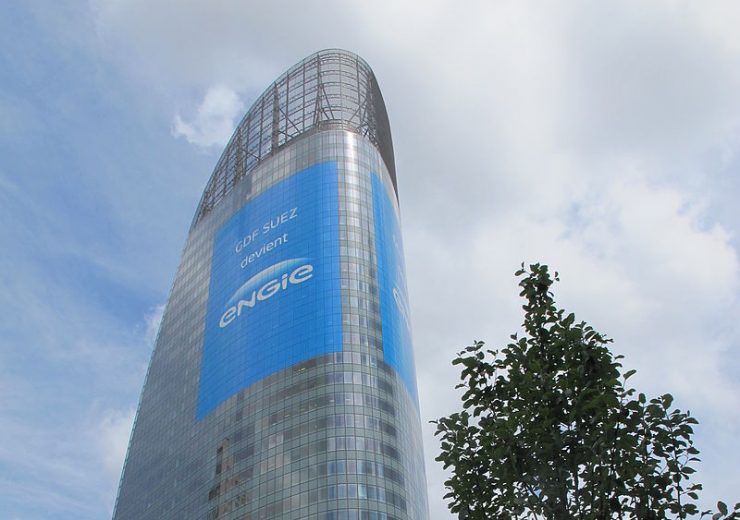 The announcement is part of its comprehensive transformation plan for its operations in the country.

The company has reaffirmed its commitment of closing six units, totalling 0.8GW of coal capacity and converting three new units into gas or biomass by 2025, after virtual meeting.

Engie CEO Catherine MacGregor said: “We are committed to taking action to accelerate the transition to carbon neutrality. Our collaboration with the Chilean government puts us at the forefront of supporting the country’s decarbonization.

“The total exit from coal and the promotion of renewable energies, including green hydrogen, demonstrate our commitment to contribute to Chile’s sustainable development.”

The transformation plan is estimated to require €1.5bn investment by 2025 and will help the company in reducing its CO2 footprint by 80% in Chile by 2026.

The latest renewable energy plan represents an additional 1GW since the last announcement in 2019.

Engie has also reaffirmed its commitment to develop green hydrogen production, in line with the country’s decarbonisation strategy.

In February, ENGIE and Equinor partnered to investigate the production and market potential for hydrogen from natural gas.

The two companies signed a memorandum of understanding to investigate the development low-carbon hydrogen value chains in Belgium, the Netherlands and France.

In January, Engie signed an agreement with French oil and gas company Total to design, develop, build and operate the Masshylia project, a renewable hydrogen production site at Châteauneuf-les-Martigues in the Provence-Alpes-Côte d’Azur South region in France.

To be located at Total’s La Mède biorefinery, the hydrogen production site will be powered by 100MW solar farms.