The new production site is expected to be operational in 2024, generating 5 tonnes of green hydrogen per day 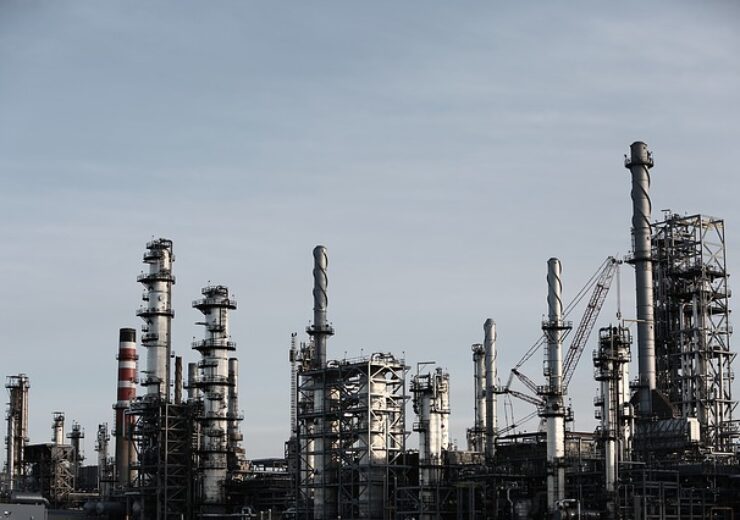 Total and Engie have signed an agreement to design, develop, build and operate the Masshylia project, a renewable hydrogen production site at Châteauneuf-les-Martigues in the Provence-Alpes-Côte d’Azur South region in France.

To be located at Total’s La Mède biorefinery, the hydrogen production site will be powered by 100MW solar farms.

The 40MW electrolyser at the hydrogen plant is expected to generate about 5 tonnes of green hydrogen per day to meet the needs of biofuel production process at Total’s refinery, while avoiding 15,000 tonnes of CO2 emissions per year.

Total and Engie have announced they will implement an innovative management solution for the production and storage of hydrogen, to manage intermittent production of solar electricity and to meet  continuous hydrogen supply requirement of the biorefinery.

Total gas, renewables & power president Philippe Sauquet said: “Innovation and sustainability are at the heart of this joint project. As demonstrated by our commitment to the European Clean Hydrogen Alliance, we believe in the future of renewable hydrogen, and we are working with our partner Engie to make it happen. This renewable hydrogen production facility, combined with our expertise in solar energy, is a further step in our commitment to get to net zero by 2050.

“The association of two leading French energy companies will make it possible to develop the hydrogen sector and become its leaders thanks to this joint, industrial and internationally reproducible project.”

After completing an advanced engineering study, Total and Engie plan to begin construction of the facilities next year.

Subject to the necessary financial closing and public authorisations, the green hydrogen facility is expected to enter into production in 2024.

After the first phase is completed, new renewable farms could be developed by the two companies for the electrolyser with a capacity to produce up to 15 tonnes of green hydrogen per day.

A few days ago, Total acquired Fonroche Biogaz, a renewable gas producer, for an undisclosed amount.

Fonroche has an installed capacity is nearly 500GWh, which doubled between 2019 and 2020.