The solar plant at the Raghanesda Solar Power Park will produce around 546GWh of clean power and reduce 387,056 tons of carbon dioxide emissions annually 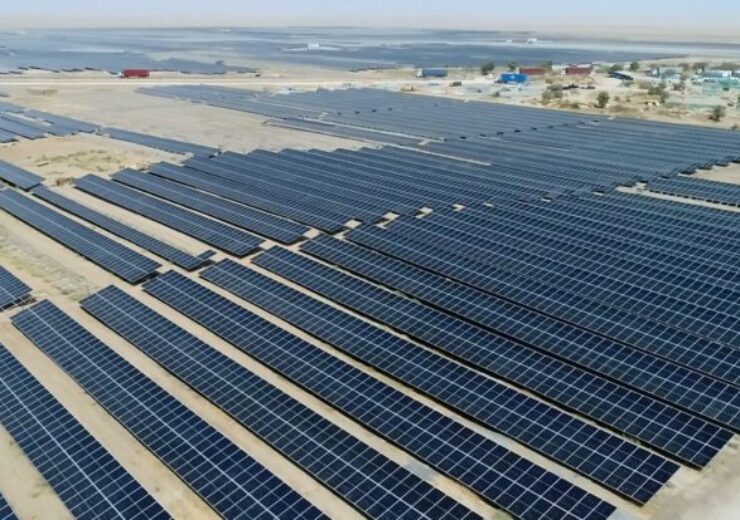 French energy company Engie has announced the commissioning of a 200MW solar power project at the Raghanesda Solar Power Park in Gujarat, India.

The company said that it has collaborated with various entities of the Gujarat government to build the solar plant.

Engie India country manager Neerav Nanavaty said: “After overcoming several challenges at the site, the team is excited to announce the commissioning of this marquee project that is sure to boost the dynamic Indian solar industry and contribute towards decarbonising India’s energy mix.

“We would like to thank all the public and private sector stakeholders and the local communities for their support and cooperation in helping us achieve this critical milestone in our renewable growth journey in India.”

Located in Raghanesda, the solar power project is the second-largest photovoltaic (PV) project for Engie in India after the 250MW solar plant in Kadapa, Andhra Pradesh.

Engie had won the project under a tender process held by Gujarat Urja Vikas Nigam (GUVNL), the state electricity regulation board in Gujarat.

The project is underpinned by a 25-year power purchase agreement signed in August 2019 with Gujarat Urja Vikas Nigam (GUVNL).

An implementation support agreement for the project was signed by Engie in October 2019 with Gujarat Power Corporation Limited (GPCL), the owner of the Raghanesda Solar Power Park.

Engie had arranged debt for the solar power project under a long-term project financing arrangement with the Asian Development Bank (ADB) and Societe Generale.

Spread across 380ha, the project was implemented through Engie’s special purpose vehicle called Electro Solaire. It was wrapped up in 14 months, involving more than 800 personnel.

The solar power project features modules procured from Jinko and Longi and String. Its inverters were supplied by Huawei.

Engie said that Sterling & Wilson, which was the balance of plant contractor, will also be the operations and maintenance (O&M) provider for a period of five years.

With the commissioning of the solar plant at the Raghanesda Solar Power Park, Engie has grown its portfolio of developed power projects in India to 17 with more than 1.1GW of solar PV and 280MW of wind power.