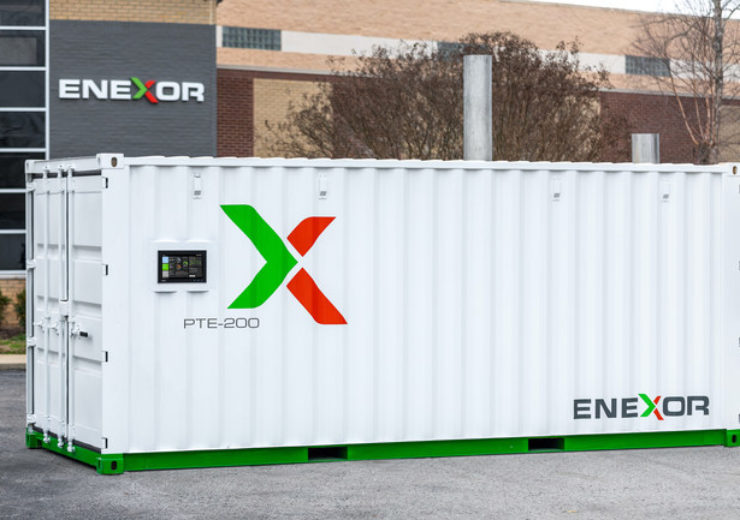 PTE-200 is a modular and scalable distributed energy system, which generates 75kW of power and 125kW of thermal energy while offsetting CO2 emissions.

The design of the system allows it to easily install and monitor some of the world’s most remote locations.

According to Enexor, the new system helps to close the circular economy loop by deriving value from waste.

The distributed energy system is designed to install near the source of plastic pollution, to remove unrecyclable plastics from the waste stream from entering rivers and oceans while providing continuous power critical to remote communities.

Enexor founder and CEO Lee Jestings said: “The majority of the world’s plastic pollution is located where the most disadvantaged people in the world live. These areas are also the most energy-deprived.

“Our PTE-200 systems can be installed where they are needed the most – at the convergence of plastic waste and energy impoverished communities.

“No one solution is going to solve this problem overnight, but we believe the PTE-200 is another viable resource to help solve this growing problem.”

Lee Jestings added: “As a company, we are committed to developing sustainable and small-scale organic waste to energy systems that help solve two important problems – energy poverty and plastic pollution – to make an essential social impact one community at a time.”

Enexor said that the installations of the new distributed energy system will begin in the third quarter of the year initially in Latin America and Asia.