Enercon plans to build the centres to in Aurich and Magdeburg 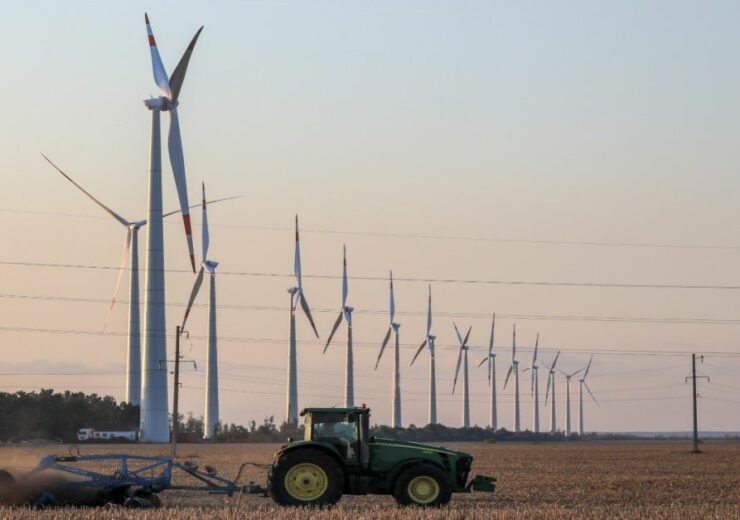 Enercon, a German wind turbine-maker, has announced restructuring of its production network in Germany, and as a part of its focus on international markets, it plans to build new facilities for nacelles and generators at its sites in Aurich and Magdeburg.

As per the plan, Enercon will build a ‘mechatronics centre of excellence’ at its Aurich site in Lower Saxony in the coming months. The site will be the primary plant to produce main components such as machine houses, hubs and electrical components.

It will serve as the primary plant for the main components in Enercon’s restructured global supply chain.

A ‘generator centre of excellence’ planned for the Magdeburg-Rothensee site in Saxony-Anhalt will focus on the specialist knowledge and manufacturing processes required to manufacture permanent magnet and separately excited generators.

Enercon plans to strengthen its Aurich and Magdeburg production sites for international business with this move. The production processes for the main components and the associated storage along with material movement are to be optimised at both the sites.

Enercon chief operating officer Jost Backhaus said: “We want to integrate production into the core company ENERCON and manage it as an operation of its own in future. We are seeking talks with the shareholders on this matter. This is a complex project and will take some time, but we are confident that it will be a success.

“The project is driven by our objective to keep our expertise in the production of our most important key components for ENERCON WECs and put the production sites in Germany in a good position for the future.”

Enercon is now focused international markets, which has shaped its restructure plan

The company stated that the intention behind the reorganisation of the production is based on its new focus on international markets. Onshore wind industry has been witnessing a tough consolidation process since 2017, which had also affected some of its partner companies.

Apart from having components produced in target markets, the company is also awarding more production orders to suppliers in ‘best cost’ countries.

Backhaus continued saying: “Major changes will have to be made in individual companies. They will have to actively find solutions to deal with the new situation. Due to the challenging framework conditions, we can in particular no longer afford to have redundant structures in Germany.

“We deeply regret the fact that in the course of reorientation we have to part ways with production partners and suppliers who we can no longer cooperate with in view of the global competition.

“However, setting up the centres of excellence means we will be able to keep jobs and expertise and reorganise the Aurich and Magdeburg sites for the future.”