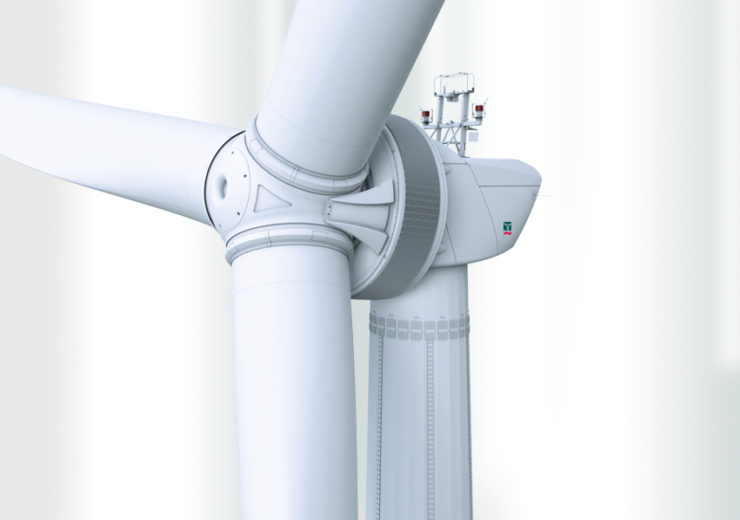 With a total of 41 wind turbines, the six wind farms are planned to be installed in the districts of Oldenburg, Diepholz, Nienburg and Verden, starting from next year.

Enercon has signed a framework agreement with the customer consortium for the wind turbine supply.

Enercon sales director Stefan Lütkemeyer said: “We are very happy that we can continue this excellent cooperation with our regional partners. We have already worked together in a trusting collaboration on projects in Lower Saxony in past years.

“The fact that we will be driving forward the energy transition together in our region with new onshore projects even despite the difficult current framework conditions in Germany is especially pleasing.”

The six wind farms will be community-owned projects

The consortium of Schierloh Engineering and VR Energieprojekte Wildeshauser Geest stated that all the six projects are planned to be community-owned wind farms.

To increase local acceptance for the projects, residents are allowed participate in the wind farms either directly or in the form of savings certificates.

The projects are expected to be implemented between next year and 2023.

Schierloh Engineering managing director Söhnke Schierloh said: “I am glad that, following two years of negotiations with various manufacturers, we have now found a reliable partner from the region in ENERCON. With its new EP5 and EP3 platforms, the company offered the best and most flexible portfolio for our locations.

“We also gave special consideration to the reliable service offered here in the region. As someone who used to work for the company, it was also to some extent a matter that was close to my own heart.”

As part of the agreement, Enercon will supply 51 turbines for the wind projects which are scheduled for construction this summer.