Enel has started operations of the 475MW section of the Sao Goncalo solar plant, which was built at a cost of $390m 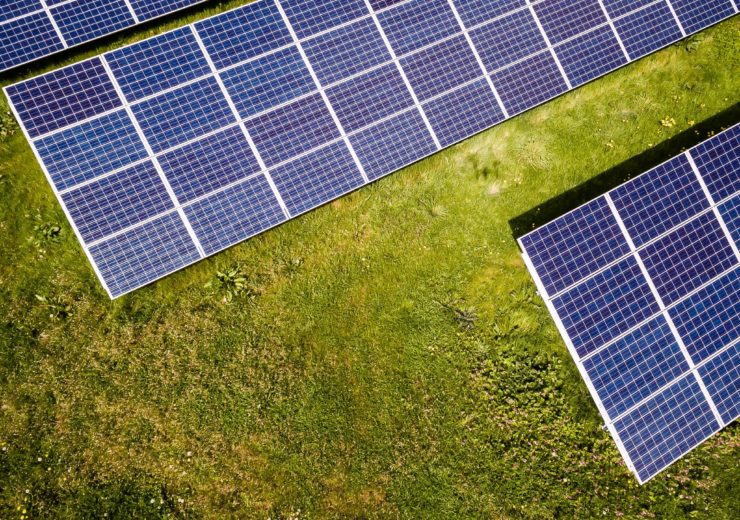 Enel invested nearly $390m for the construction of the 475MW section of the solar plant. Credit: Unsplash/Andreas Gücklhorn.

Italian energy company Enel announced that its subsidiary Enel Green Power BrasilParticipações (EPGB) has started operations of the 475MW section of the Sao Goncalo solar plant located in Sao Goncalo do Gurguéia, in the state of Piauí in Brazil.

Enel invested nearly BRL1.4bn ($390m) for the construction of the 475MW section of the solar plant.

Enel claims that solar plant’s connection to the grid took place a year ahead of schedule, as per the rules set by the 2017 A-4 public tender organised by Brazil’s energy regulator AgênciaNacional de EnergiaElétrica (ANEEL).

Enel stated that the Sao Goncalo solar plant is the first in the country to use bifacial solar modules that capture solar energy from both sides of the panel, which could increase power generation by up to 18%.

The solar plant is expected to generate more than 1,200GWh of clean energy annually, while offsetting more than 600,000 tons of CO2 emissions into the atmosphere.

Out of the 475MW of the installed capacity, 265MW will be sold under a 20-year power purchase agreement to a pool of distribution companies operating in Brazil’s regulated market. The remaining 210MW is expected to be sold in the free market.

Enel Green Power CEO Antonio Cammisecra said: “Bringing online our largest solar facility in Brazil long before the deadline is a major milestone for our operations in the country, confirming our leadership and expertise in the Brazilian photovoltaic market.

“São Gonçalo’s completion also underscores our ability to quickly and efficiently deliver impressive solar projects while upholding the highest safety standards in all our worksites throughout the construction process.”

“We will continue to play a key role in the development of Brazil’s photovoltaic sector, which is central to the diversification and resilience of the country’s generation mix.”

Last August, Enel also started construction of 133MW extension to the Sao Goncalo solar plant. The investment involved in the extension will be around BRL422m ($110m) and is supported by power purchase agreements signed with corporate customers in the country’s free energy market.

With the expansion, the solar plant’s total capacity will increase to 608MW and is expected to begin operations this year. Once fully operational, the solar plant could generate 1,500GWh of clean energy, while avoiding more than 860,000 tonnes of CO2 emissions into the atmosphere each year.