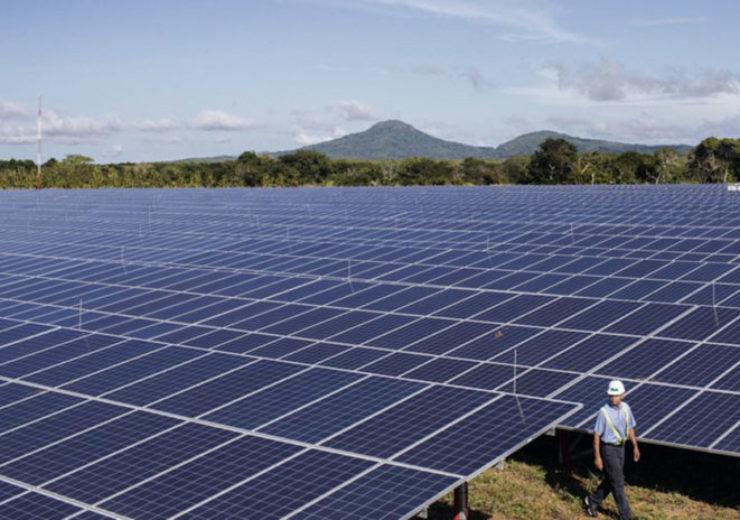 The expansion will bring the total output of the São Gonçalo solar park to 608MW. Enel stated that it is investing nearly BRL422m (£86.4m) for the expansion.

Out of the São Gonçalo’s overall installed capacity, 343MW including the present 133MW portion and a 210MW portion from the first section, which will be sold under power purchase agreements to corporate customers in the Brazilian free energy market.

The remaining 265MW portion from the first section will be supplied under 20-year power supply contracts to a pool of distribution companies operating in the country’s regulated market.

Enel Green Power head Antonio Cammisecra said: “We are further expanding São Gonçalo, South America’s largest solar plant currently under construction, reinforcing our commitment to boost our renewable capacity in Brazil, where we are the main player in both solar and wind in terms of installed capacity and project portfolio.

“São Gonçalo’s production profile will further benefit from our innovation leadership, including through state-of-the-art generation technologies. The plant will dedicate a significant portion of its output, including the entire production from its new expansion, to Brazil’s free energy market, which is increasingly attractive to renewable investors.”

The 608MW capacity could generate over 1500GWh annually

Once fully operational, the expanded São Gonçalo solar park with 133MW capacity will be able to generate nearly 360GWh of clean energy, while avoiding about 207,000 tonnes of CO2 into the atmosphere annually.

When the entire solar park, with a total capacity of 608MW, is operational, it is expected to generate more than 1,500GWh of clean energy, while avoiding over 860,000 tonnes of CO2 emissions annually.

As per Enel, the 608MW São Gonçalo solar plant is the first facility for the company in Brazil to use bifacial solar modules that capture solar energy from both sides of the panel. The use of these modules is expected to increase power generation by up to 18%.

At present, Enel, through its subsidiaries EGPB and Enel Brasil, is claimed to have a total installed renewable capacity of more than 2.4GW in Brazil, out of which 782MW is from wind power, 370MW is from solar and 1.27GW is from hydro.

In May, the company sold 540MW of its renewable capacity in Brazil to Chinese company CGNEI for BRL2.9bn (£594m).