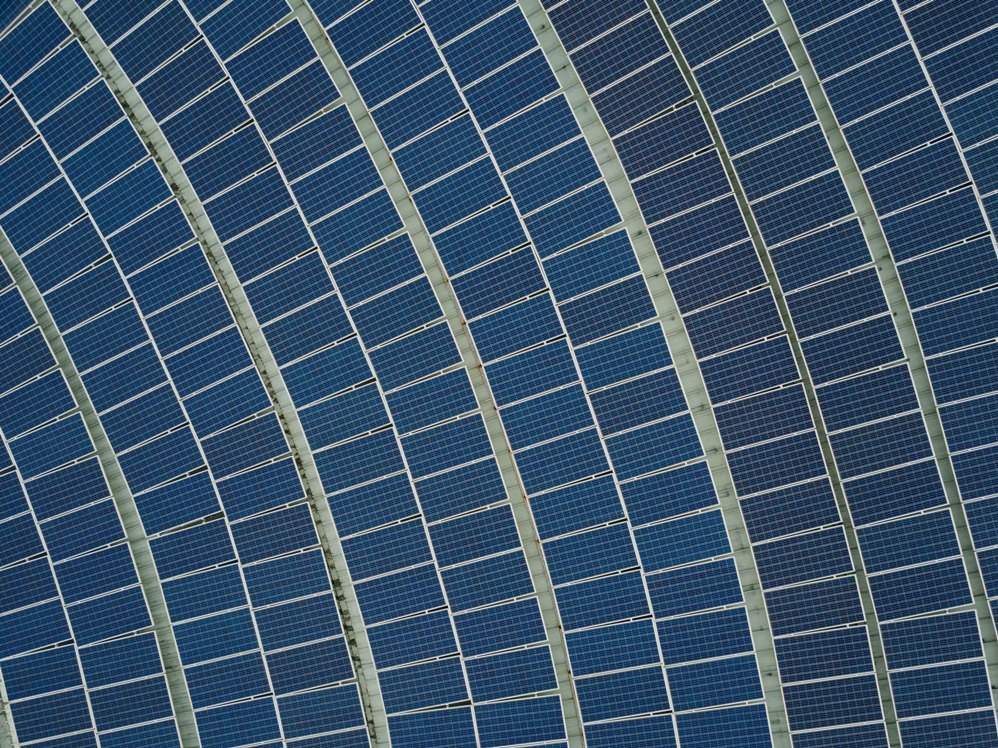 Enel Green Power head Antonio Cammisecra said: “With the sale of these assets we are capturing value for further growth in Brazil, where we are implementing a large pipeline of renewable projects.

“We remain focused on the opportunities offered by the Brazilian renewable market and we are continuing to invest in the country where Enel Green Power will play an active role by carrying out new projects and managing the fleet of operating plants.”

Located in the municipality of Ribeira do Piauí, the Nova Olinda consists of around 930,000 solar panels in an area of 690 hectares. The solar farm can generate over 600GWh per year.

The Lapa facility is comprised of about 500,000 solar panels and can generate around 340GWh per year.

The transaction is expected to be closed by the end of this year’s first quarter, pending customary closing conditions and regulatory approval from Brazilian authorities.

Earlier this month, Enel began construction of 450MW High Lonesome wind farm in Upton and Crockett Counties, Texas. Once completed, an energy portion of 295MW from the wind farm will be hedged through a Proxy Revenue Swap (PRS), a risk management strategy aimed at minimising price and weather-related risks.