Construction of the 133MW expansion of the solar facility involved an investment of around $77.7m 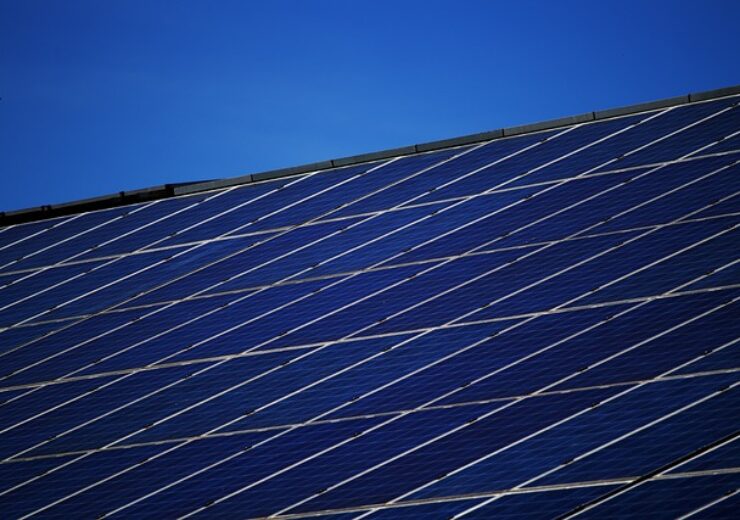 The new 256MW expansion of the solar plant is anticipated to start operations in 2021. (Credit: Valentin J-W from Pixabay)

The São Gonçalo plant, located in the municipality of São Gonçalo do Gurguéia, Brazil, is one of the largest PV facilities in South America.

The construction of the 133MW expansion of the solar facility involved an investment of around R$422m ($77.7m).

“Despite the challenges imposed by the current scenario, we recently started construction of 1.3GW of renewable capacity in Brazil, which includes a new 256 MW section of the São Gonçalo solar park.

“We remain committed to further contributing to the country’s growing electricity sector and leading the green recovery in Brazil as we have been doing worldwide.”

Enel has started the construction of 133MW extension of the São Gonçalo do Gurguéia solar park in August 2019.

The construction of São Gonçalo’s first 475MW section was began in October 2018, with the grid connection taking place in January 2020.

The new 256MW expansion, which began its construction in 2020, is anticipated to start operations in 2021, bringing the total capacity of São Gonçalo to 864MW.

The solar facility is expected to eliminate the emission of more than 1.2 million tonnes of CO2 into the atmosphere annually.

Enel claimed that São Gonçalo is first plant in Brazil to use bifacial solar modules that capture solar energy from both sides of the panel.