The San Francisco de Borja wind farm consists of seven turbines: five of them with a unit capacity of 3.4 MW, while the other two have a 3.3 MW unit capacity 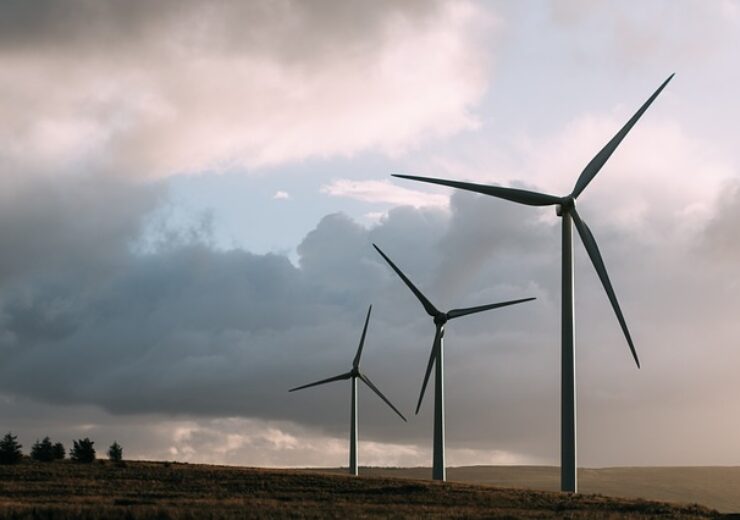 Enel Green Power España (EGPE) has connected the 24 MW San Francisco de Borja wind farm to the grid in the areas of Borja and Fréscano, in the province of Zaragoza. The construction of the wind farm involved an overall investment of 26 million euros.

The San Francisco de Borja wind farm consists of seven turbines: five of them with a unit capacity of 3.4 MW, while the other two have a 3.3 MW unit capacity. The wind farm will generate 92.5 GWh annually and will avoid the emission into the atmosphere of 61,270 tons of CO2 per year.

The construction plans for all of these wind farms were developed in line with the company’s Creating Shared Value (CSV) model. CSV plans were designed together with environmental agents and, ultimately, the plans aim to maximize the socio-economic impact that the projects have on the community. Within the CSV plans, priority is given, among other actions, to incorporating local labor, as well as hiring catering services and workers’ accommodation locally.

Throughout 2019 and 2020, EGPE connected 18 wind farms to the grid across the provinces of Teruel and Zaragoza, with a combined capacity of 504 MW and a total investment of around 510 million euros.

Enel Green Power currently operates over 7,836 MW of installed renewable capacity in Spain, which include 4,711 MW from conventional hydro, 2,386 MW from wind, 657 MW from solar, 79 MW from mini-hydro and 3 MW from other renewable sources.

Enel Green Power, within the Enel Group, is dedicated to the development and operation of renewables across the world, with a presence in Europe, the Americas, Asia, Africa and Oceania. Enel Green Power is a global leader in the green energy sector with an installed capacity of over 47 GW across a generation mix that includes wind, solar, geothermal and hydropower, and is at the forefront of integrating innovative technologies into renewable power plants.