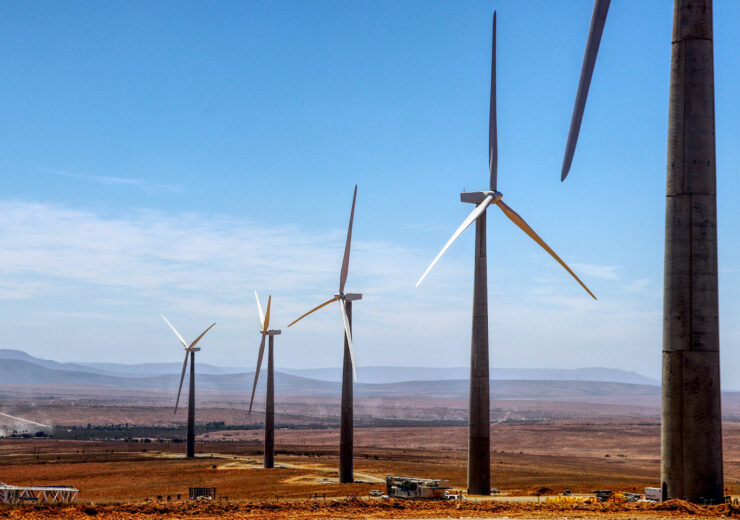 The partnership between the respective subsidiaries of Italian energy company Enel and the Qatari sovereign wealth fund will be engaged in providing financing, and also in constructing and operating renewable projects in the region.

The parties have also signed a deal under which QIA will acquire 50% of EGP’s stake in operational projects and those under construction in South Africa and Zambia.

QIA CEO Mansoor bin Ebrahim Al-Mahmoud said: “QIA is committed to supporting the transition to a low-carbon future, and we believe this investment can make a significant environmental and social impact.

“We share a mutual vision with Enel in supporting decarbonization efforts and believe this investment represents an excellent opportunity to develop and grow a leading renewable energy platform in the region.”

The assets that are part of the first phase of the partnership have a combined capacity of nearly 800MW capacity.

These include four projects under construction in South Africa with a combined capacity of 587MW and two operational projects, which include the 148MW Nxuba wind farm in South Africa and the 34MW Ngonye PV plant in Zambia.

The four projects under construction are the 148MW Oyster Bay, the 145MW Garob, the 147MW Karusa, and the 147MW Soetwater, which are all wind farms with long-term power purchase agreements.

Enel CEO and general manager Francesco Starace said: “Through this new partnership, we will combine our Group’s sustainable strategy, enhanced by our industrial expertise in business development, engineering & construction, as well as operation & maintenance of renewable plants, with QIA’s long term investment strategy, in line with the two companies’ sustainability and decarbonization targets.”

As per the agreement, EGP will develop each of the projects, while the joint venture will hold the right to invest in them after the successful completion of the development phase by the former and receipt of any necessary regulatory approvals.

Enel said that the joint venture will be responsible for financing and construction of the new renewable projects.

In South Africa, EGP will retain ownership of over 500MW renewable assets, which include two wind farms and five solar plants.

The overall deal is subject to the relevant institutions and regulatory authorities providing the change of control approval and antitrust clearance, said Enel.

Under the deal, EGP and QIA will create a new legal entity for future developments in the Sub-Saharan African region. After closing of the deal, all legal entities could be merged into a single joint venture company, said Enel.