Located about 10km from the city of Calama in the Antofagasta Region, the project will be built on the site of Enel Green Power’s currently operational wind farm Valle de los Vientos 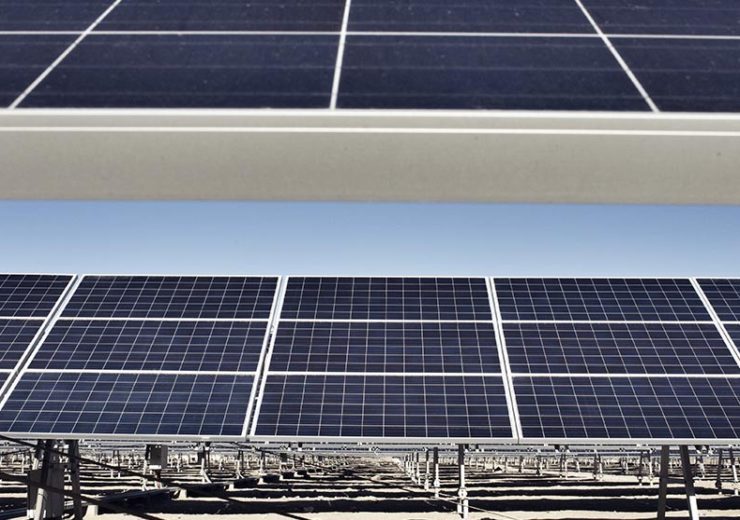 The $49m solar project will be built on the site of Enel Green Power’s currently operational wind farm Valle de los Vientos, about 10km from the city of Calama in the Antofagasta Region.

Once operational in early 2021, the project is expected to generate 184GWh of power annually while offsetting approximately 136,300 tonnes of CO2 emissions per year.

About 230 people are expected to be employed during construction phase

Enel Green Power Chile general manager James Lee Stancampiano said: “We are continuing to develop and build renewable projects despite the current challenging situation because we remain strongly committed to our decarbonization plan for the benefit of the whole energy system.

“Toward this aim, increasingly streamlined authorization processes are important to allow other renewable projects to go ahead, further contributing to the country’s sustainable and economic growth.”

The solar project is expected to employ about 230 people during the construction phase.

In Chile, Enel Green Power has a diversified portfolio consisting of 564MW of wind, 492MW of solar, 92MW of hydro and 41MW of geothermal power.

The solar plant, which involves an overall investment of €59m, is powered by 248,000 modules that generate more than 150GWh per year while offsetting about 104,000 tonnes CO2 emissions annually.