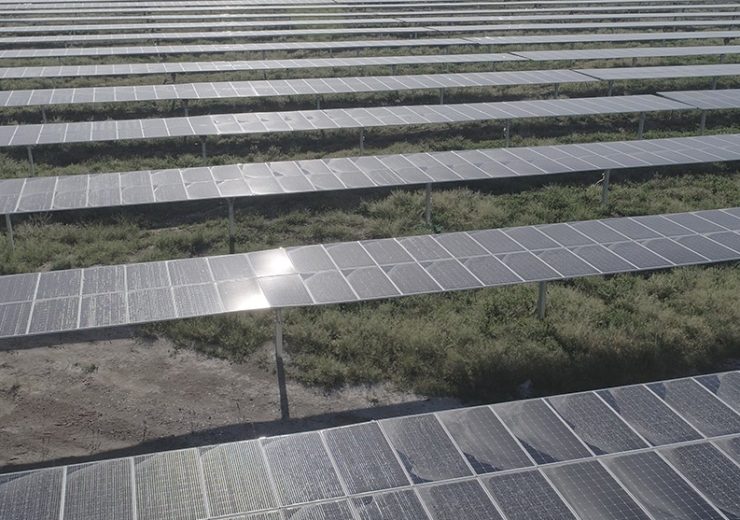 Totana solar plant is one of the seven solar projects that Enel secured in July 2017 following the Spanish government’s third renewable energy auction.

Endesa CEO José Bogas said: “The entry into service of this project represents a milestone for the company, not only because it is a plant built in record time, but due to the sustainable and innovative practices used to build it, that are highly pioneering in Spain.

“This is a further step in Endes’s commitment to the production of clean energy, one of the pillars of the national energy transition policy.”

As per Enel, the construction of the Totana solar plant was based on it’s Sustainable Construction Site’ model which uses renewable energy thanks to a photovoltaic system that meets the power needs of the site, along with implementing initiatives that involve the local population in the project’s construction.

At present, Enel Green Power is working on the construction of 900MW of renewable projects with a total investment of more than €800m (£708.6m) in two different technologies.

Out of the 900MW, 339MW of solar was awarded to the company in the Spanish Government’s third renewable energy auction, held in 2017.

The company is also building 519MW of wind capacity, of which 445MW is part of the 540MW of wind power awarded to the company in the renewable energy capacity auction held by the Spanish Government.

Construction of the renewable capacity is part of the company’s strategy of decarbonising its generation mix, under which it aims to reach 8.4GW in renewable projects to be installed capacity by 2021, compared to the present 6.5GW, with a total investment of around €2bn (£1.77bn).