Total and Shell to develop integrated gas project in Oman

Oil and gas majors Total and Shell plan to develop an integrated gas project in Oman, which will consists of various onshore natural gas discoveries in the Greater Barik area. 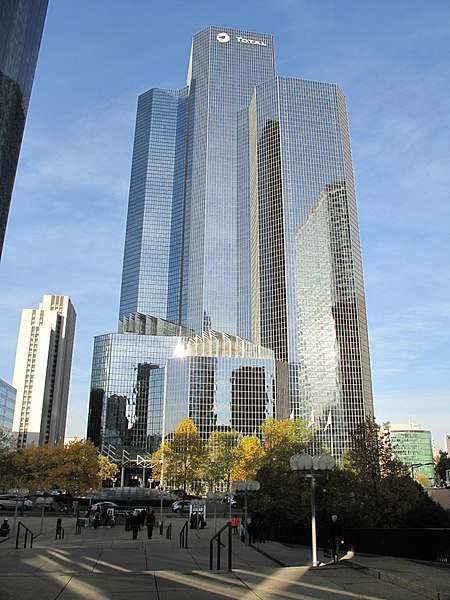 Oil and gas majors Total and Shell plan to develop an integrated gas project in Oman, which will consists of various onshore natural gas discoveries in the Greater Barik area.

To advance the plan, Total has inked a memorandum of understanding (MoU) with the Omani government to develop natural gas resources in the country. The MoU covers upstream and also downstream businesses, said the French company.

The natural gas discoveries that will be developed by Total and Shell are contained in Block 6. Shell will be the operator with a stake of 75% while Total will hold the remaining stake of 25% in the proposed Omani gas project.

The partners aim to see an initial gas production of close to 500MMcfd and a potential to achieve 1bcf/d at a later stage.

Total plans to utilize its share of the gas project’s output as feedstock to develop a regional hub for Liquefied Natural Gas (LNG) bunkering service in Oman. The company intends to deliver LNG as a fuel to marine vessels.

Total indicated that its plans are being backed by a new small-scale modular liquefaction plant which will be constructed in Sohar port.

The new liquefaction plant will feature a train of about 1Mt per year and will provide the flexibility for expansion as needed by the development of the LNG bunkering market, said the company.

Total exploration & production president Arnaud Breuillac said: “We are pleased to sign this MoU with the Sultanate of Oman that will give us access to new gas resources and the opportunity to develop an integrated gas project.

“We will bring our expertise in LNG and will introduce access to a new gas market for the Sultanate. Developing an LNG bunkering service will generate in-country value and job opportunities, and will support industry diversification through fostering the shipping activity in Oman.”

Total holds a 4% indirect stake in Petroleum Development Oman, the operator of Block 6, which accounts to 75% of Oman’s oil and condensate. The company also holds 2% direct stake in Block 53 in central Oman, which holds the Mukhaizna heavy oil field.