To be built with an investment of $164m, the solar park will consist of 472,590 bifacial mono-crystalline PV modules 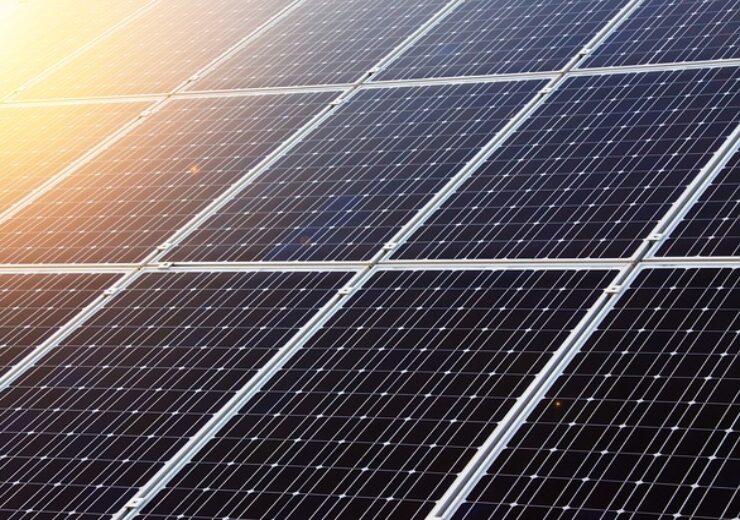 Domeyko solar park will spread across an area of approximately 700ha. (Credit: PublicDomainPictures from Pixabay)

Located in the Antofagasta Region, Chile, the solar park will be built with an investment of $164m.

Spread across an area of approximately 700ha, the solar project will feature 472,590 bifacial mono-crystalline PV modules.

Enel Green Power CEO and Global Power Generation business line head Salvatore Bernabei said: “With the start of construction of Domeyko, we are able to further establish our renewable footprint in Chile, a Country gifted with a great wealth of energy sources.

“This effort underscores once more our tireless commitment to accelerate Chile’s energy transition, paving the way towards a clean and efficient energy matrix while supporting the Country’s sustainability ambitions.”

Domeyko solar park to be completed by July 2021

With a capacity to produce around 589GWh, the solar park is expected to be completed by July 2021.

Upon becoming operational, the Domeyko solar park will be able to avoid the emission of 439,000 tons of CO2 into the atmosphere.

The company said that the Domeyko PV park is part of its plans to install 2GW of renewable projects by 2022.

In September, Enel Green Power, a subsidiary of Italian energy company Enel, announced the start operations at the second phase of its Roadrunner solar plant in Upton County, Texas, with a capacity of 245MW.

With the second phase, the overall capacity of Roadrunner solar plant increased to 497MW.