Enel begins operations at 318MW renewable energy projects in US 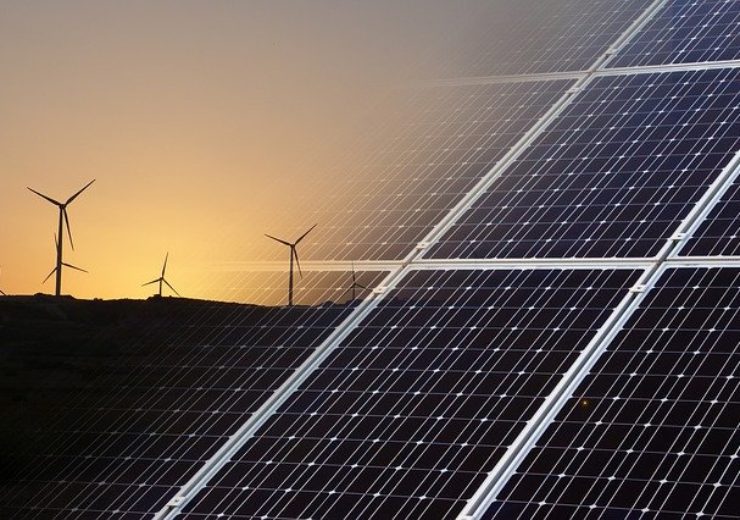 The first 252MW phase of the Roadrunner solar project is one of two projects. Credit: Pixabay/seagul.

The projects include the first 252MW phase of the Roadrunner solar project in Texas and the 66MW Whitney Hill wind project in Illinois.

Work on the 497MW Roadrunner project started in February and is estimated to be completed in late 2020.

Enel said that after completion of the second phase, the Roadrunner project is expected to be one of the largest operational solar farms in Texas.

The project will sell 65MW of electricity to Mondelez International and 70MW to The Clorox Company under power purchase agreements (PPA).

Following the completion of the two phases, the project is expected to generate about 1,200GWh of electricity per year, while offsetting the emission of more than 785,000 tonnes of CO2 into the atmosphere annually.

The project is expected to generate around 246GWh of electricity per year, while offsetting the emission of about 161,000 tonnes of CO2 into the atmosphere annually.

Swift Current Energy has developed both the Whitney Hill and HillTopper projects.

Enel Green Power North America head Georgios Papadimitriou said: “This milestone emphasizes the scale of Enel Green Power’s capability to develop, build and operate projects across diverse geographies and technologies in the US.

“We continue to aggressively pursue opportunities for growth in North America, capitalizing on strong C&I demand for sustainable power and accelerating the transition to a carbon-free economy.”

Enel Green Power has another six projects under construction

Currently, has another six projects under construction, including the second 245MW phase of Roadrunner project. The projects, which are expected to begin operations in 2020, represent nearly 1GW of renewable capacity currently under construction by Enel Green Power in the US and Canada.

Other projects of the company include 236.5MW White Cloud wind project in Missouri, the 299MW Aurora wind project in North Dakota, the 50MW expansion of High Lonesome in Texas and the 105MW Riverview and 29.4MW Castle Rock Ridge II wind projects both in Alberta, Canada.