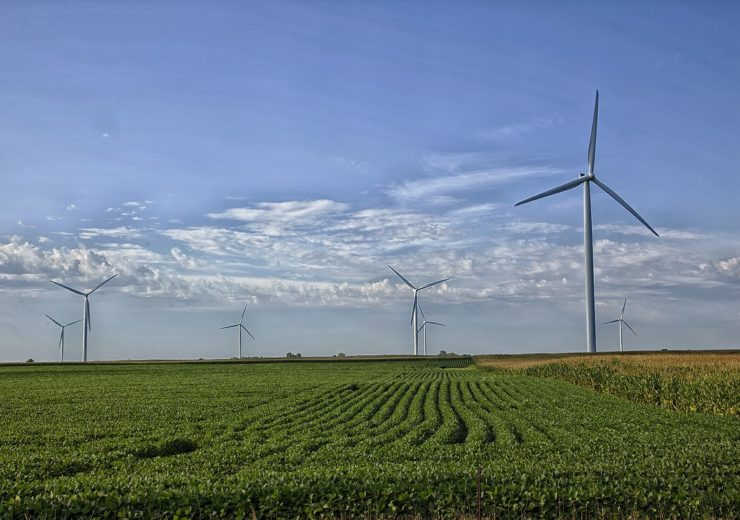 Enel is investing nearly $450m on the wind farm, which is expected to begin operations by the end of next year.

The wind farm is located in Williams and Mountrail counties in North Dakota and is Enel Green Power’s (EGP) second project in the state. It is also close to the 150MW Lindahl wind farm in Williams County, which began operations in 2017.

Once fully operational, the wind farm could annually generate about 1.3TWh of clean energy while avoiding around 850,000 tonnes of CO2 emissions.

“Given our expertise in renewables and the favorable long-term economic outlook for the sector, this project is another example of corporate and utility partnerships leveraging renewable energy for both its sustainable features and economic profitability.”

Power from the wind farm will be sold to Basin Electric Power Cooperative and Gap Inc.

The wind farm is supported by a 23-year power purchase agreement (PPA) under which a portion of 142MW of the energy generated will be sold to local utility Basin Electric Power Cooperative.

The Italian company had also signed a 12-year virtual PPA with apparel retailer Gap to sell 90MW of power from the wind farm. The PPA with Gap was signed in August this year.

The clean energy will power more than 1,500 retail stores of Gap, equating to nearly 50% of its electricity needs of more than 3,300 stores operated by the company worldwide.

With the Aurora wind farm, Enel Green Power claims to have more than 1.5GW in wind and solar capacity. Other projects of the company include the 236.5MW White Cloud wind project in Missouri, the 66MW Whitney Hill wind project in Illinois and the 450MW High Lonesome wind project and 497MW Roadrunner solar project both in Texas.