In addition to the 300MW Seven Cowboy wind project in Oklahoma, the company will also build a wind turbine technician training space in Oklahoma City 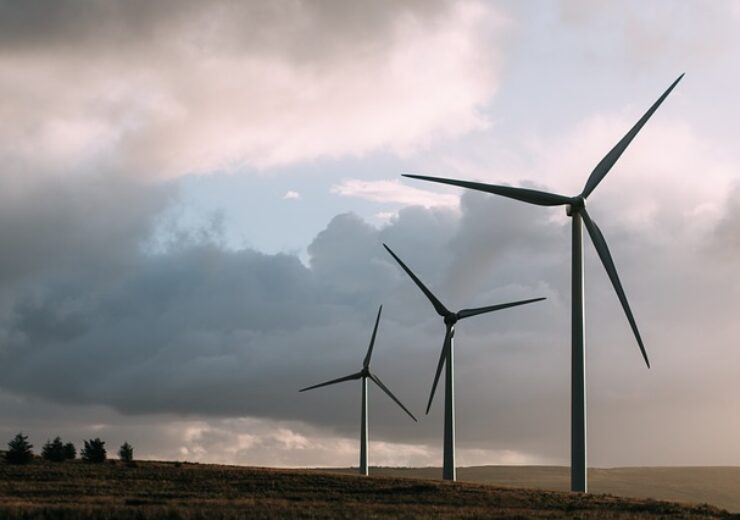 Enel Green Power North America has commenced construction of the 300MW Seven Cowboy wind project in Kiowa and Washita counties in Oklahoma, US.

The new Seven Cowboy wind facility is expected to feature 107 turbines, to generate more than 1.3TWh of energy per annum.

The generation capacity will be adequate to address the electricity needs of more than 120,000 households in the US, and eliminate over 758,000 tonnes of CO2 emissions annually.

The project is expected to generate around $55m in new tax revenue for local schools and public services, along with $41m in payments to landowners, over its lifetime.

Enel Green Power North America said that the project will create around 300 new jobs during construction and will employ around 15 permanent positions.

The new wind farm project is planned to become operational by the end of this year.

Enel Green Power US and Canada head Paolo Romanacci said: “With another Oklahoma wind farm on the way, we’re increasing our focus on developing a strong clean-energy workforce.

“Our process is straightforward: invest in STEM education to inspire students to join our industry, execute on our ambitious growth strategy to create new skilled jobs, and train new hires in-house to equip them for our open positions in Oklahoma and beyond.”

In addition to the Seven Cowboy wind farm project, the company is also investing in a new training centre and office in Oklahoma City.

The new office space will include classrooms and advanced simulation facilities for employees working inside wind turbines.

Enel Green Power said that it has been operating in Oklahoma since 2012, and has built 13 wind farms in the state, representing above 2GW of operating capacity.

The company claims that it has created more than 130 long-term jobs and over $2m in support for community initiatives in Oklahoma.

In October last year, Enel Green Power started construction on the 250MW 25 Mile Creek wind project in Ellis County in the US state of Oklahoma.