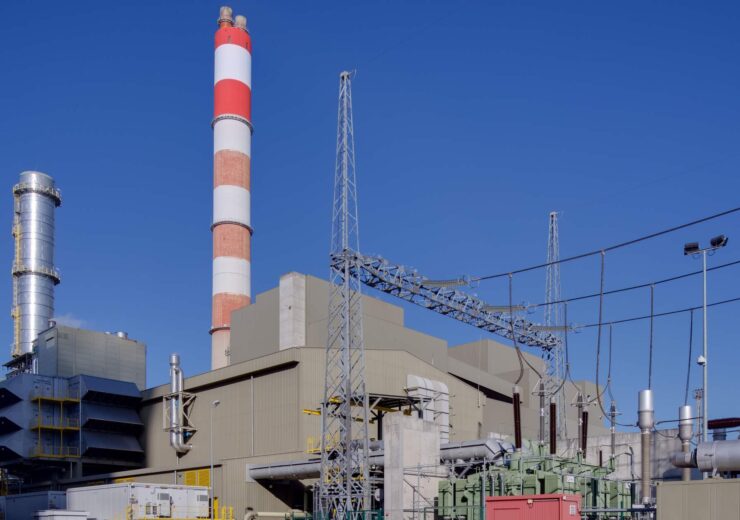 The Pego thermal power plant will be replaced by Endesa with a hybrid wind-solar-storage plant. (Credit: Endesa Energy, Endesa SA)

The hybrid wind-solar-storage plant will be connected to a 500kW electrolyser for producing green hydrogen. It will be built by Endesa in the Abrantes Region with an investment of €600m.

The Enel subsidiary said that the hybridisation of the technologies will make it possible for optimising production and achieve a high load factor.

Endesa generation director general Rafael González said: “Endesa not only continues to bet on Portugal, as it has always done, but we are doing it with a project to which we have dedicated a lot of effort and affection, working to develop an innovative renewable development model in which local communities have a leading role.”

According to Endesa, the battery system is intended to make the most of renewable generation by sending the stored energy into the Public Service Electricity Network (RESP) in a dynamic manner to reduce energy losses and optimising its use.

The company said that the electrolyser will use the surplus generation that cannot be managed by the storage system.

Furthermore, the firm stated that the hybrid technology model will enable achieving nearly 6,000 hours of production, which is higher than the operation of any conventional thermal power plant.

In late 2021, Endesa revealed plans to invest €31bn in renewable energies, network digitalisation and modernisation, electric vehicle charging network, and others through 2030. Of this, the company will allocate €12bn to new renewable power with an objective to achieve a 24GW operational capacity by the end of this decade.