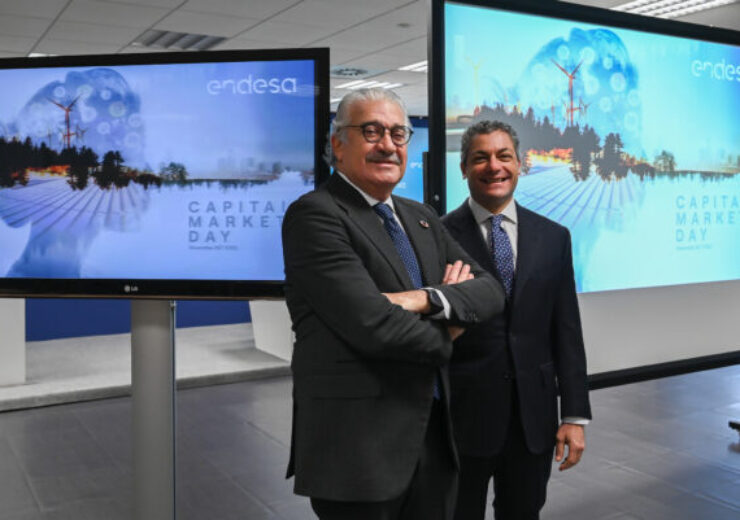 Endesa aims to achieve an operational capacity of 24GW by the end of 2030. (Credit: Endesa Energía, Endesa S.A.)

Endesa has revealed plans to invest €31bn in renewable energies, network digitalisation and modernisation, electric vehicle charging network, and others between 2021 and 2030.

The investment is a 22% increase, compared to the amount that the Spanish electric utility company had announced last year.

Endesa will allocate €12bn to new renewable power with an aim to achieve an operational capacity of 24GW by the end of this decade.

The company will invest €12bn towards the digitalisation and modernisation of its electricity network to boost the quality of service and raise the regulated asset base to over €13bn. Compared to last year, the amount has seen a 20% increase.

Regarding electric vehicle charging network, the company estimates operations to surpass 4,00,000 by 2030.

Endesa said that it is advancing its transformation to a fully decarbonised company by 2040.

The company added that it wants to pursue the target without employing any carbon capture techniques or emissions compensation. This is expected to allow it to fast track its withdrawal from the business of production with emissions and sale of gas as well.

The company eventually aims to become a 100% renewable electricity player which will have no links to production technologies or fuels that drive emissions.

Endesa CEO José Bogas said: “With this update of our strategic plan, accompanied by a renewed outlook for 2030 and a new key milestone such as complete decarbonisation by 2040, Endesa aims to maintain its leadership in the Iberian market based on top-level assets and successful management as a vertically integrated company.

“Bringing forward from 2050 to 2040 our aim to become a totally emission-free company is based on a solid portfolio of renewable projects totalling 80 gigawatts.

“Reaching this key milestone will go together with a firm commitment to the electrification of consumption, earning the loyalty of our customers by generating value for both them and the company.”

For the period between 2021 and 2024, the company will invest €7.5bn in the Spanish mainland. Out of this, €3.1bn will be used for facilitating the commissioning of 4GW of new renewable electricity capacity.