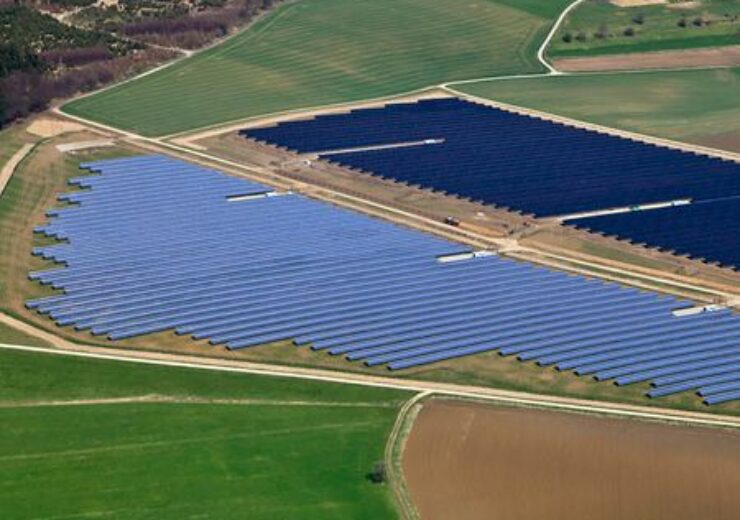 Encavis connectd Talayuela to the grid on schedule. (Credit: ENCAVIS.)

Talayuela is the largest solar park within the portfolio of the company. It is expected to generate 600 million units of electricity a year, which will be sufficient to electrify approximately 150,000 Spanish households.

In November 2020, Encavis connected the La Cabrera project, with a generation capacity of around 200MW, to the grid in Spain.

Encavis had acquired 80% stake in the Talayuela solar park from Solarcentury in October 2018.

Encavis CEO Dierk Paskert said: “We will profit strongly from the growing market for long-term private power purchase agreements (PPAs) in many other European countries, as in Spain, in the future.”

Encavis CFO Christoph Husmann said: “Only from the two Spanish solar parks, we will generate additional subsidy-free sales of more than EUR 36 million this year, as well as additional EBITDA of more than €27m.”

Encavis is an independent power producer (IPP), engaged in producing electricity from renewable energies, along with acquiring and operating solar parks and onshore wind farms in ten European countries.

Its total generation capacity has currently reached more than 2.6GW.

In September last year, the company in partnership with GreenGo Energy has announced plans to develop a new 250GWh subsidy-free solar project in Denmark.