Enapter to set up electrolyser production facility in Germany 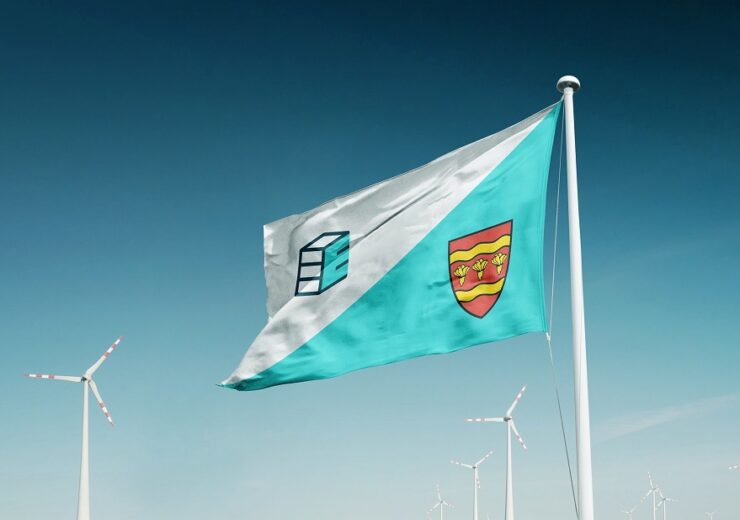 The new manufacturing facility is expected to have a capacity to produce over 100,000 Anion Exchange Membrane (AEM) electrolyser modules per year.

To be built in the climate community of Saerbeck, the site will include both a production centre and extensive R&D facilities, the company said.

The facility is expected to allow the company to scale up manufacturing of its modular systems for green hydrogen production.

Enapter chairman Sebastian-Justus Schmidt said: “We were overwhelmed by the exceptional conditions for green business offered throughout Germany as we investigated 140 locations for our Campus.

“However, Saerbeck won us over with 100% locally produced renewable energy and its inviting infrastructure.

“We have found the perfect location for scaling up the production of our ground-breaking AEM electrolyser technology – and moving one step closer to making green hydrogen affordable and accessible to all.”

Located 30km from the city of Münster, the electrolyser production facility is expected to feature automated mass production capabilities.

Currently, Enapter has a production facility in Pisa, Italy.

Construction on the production site, which covers an area of 76,000m2, is planned to commence in early 2021.

The electrolyser manufacturing facility is expected to be completed and operational in 2022.

Enapter said that its AEM electrolysers are currently used by clients in 33 countries to replace fossil fuels with green hydrogen.