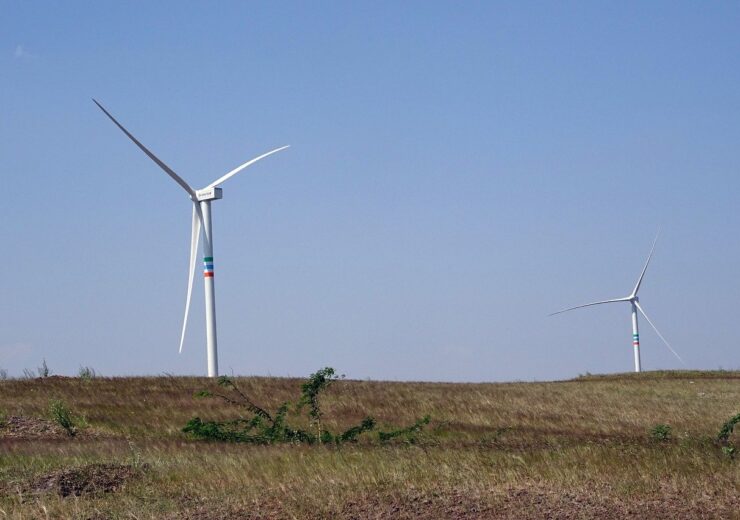 The pilot facility is expected to be commissioned in 2022. (Credit: Pixabay/Bishnu Sarangi.)

Enel Green Power Chile, a subsidiary of Enel Chile, has announced its plans to join hands with AME, a Chilean energy company, to pilot the first green hydrogen production project in the country.

To be located in the Cabo Negro, north of Punta Arenas, in the Magallanes Region, the pilot green hydrogen project will use an electrolyzer powered by wind energy.

Other prospective partners in the pilot project include ENAP, Siemens Energy and Porsche.

Subject to regulatory approval and the finalisation of the financing structure, the facility is expected to be commissioned in 2022.

The facility is expected to be first of its kind to generate green hydrogen in the country as well as one of the largest in Latin America.

Chile is now claimed to be emerging as one of the countries with high potential to produce and export green hydrogen.

As per the country’s Ministry of Energy,  green hydrogen could help in up to 20% of the country’s cumulated CO2 reduction by 2050.

The International Energy Agency (IEA) has also estimated that Chile can produce up to 160 million tonnes of green hydrogen annually.

Enel Green Power Global CEO and Enel Global Power Generation business line head Salvatore Bernabei said: “Green hydrogen can truly play a major role in the energy transition by supporting decarbonization of hard-to-abate sectors where electrification of end uses is not an easy solution. Enel focuses on this type of hydrogen, which is produced via electrolyzers, powered by 100% renewable electricity.

“This project, which is a milestone for the Group globally, can put our vision into practice. Specifically, a project like this can allow us to analyze the best technological solutions to efficiently produce hydrogen by leveraging on the Magallanes Region’s wealth of resources and robust infrastructure.

“As we are doing in Chile, we will continue scouting for other countries worldwide where similar initiatives can be launched.”