Sleitat project contains claims covering a total area of 1,425ha, and the mineralisation at the property is divided into north and south zones 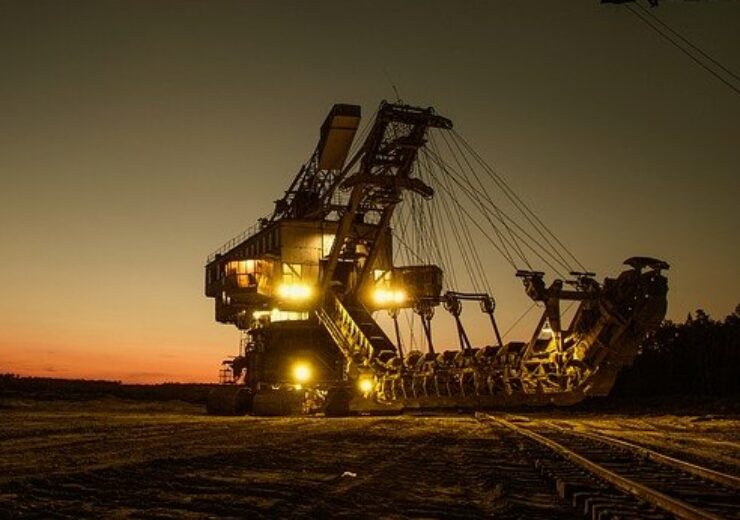 The greisen bodies at the property, that host the mineralisation are divided into two zones, a north and a south zone.

The north zone has been explored in three drill campaigns, through a total of 14 holes, which showed that the tin mineralisation is shallow and potentially viable to open pit mining.

The south greisen has been completely untested till date.

According to preliminary metallurgical testing in 1984, the mineralised material is highly amenable to gravity processes with excellent potential for heavy media separation.

The test demonstrated an overall recovery of 83% tin, with no mention of deleterious elements from the sample, said the company.

Electric Royalties CEO Brendan Yurik said: “Tin prices have appreciated more than 90% in the past year1 and we believe projections for tin demand remain very bullish for the foreseeable future. In Sleitat, we have transacted on one of the very few hard rock tin assets in North America.

“We believe securing a tin asset in a Tier 1 jurisdiction is particularly valuable in that China and Indonesia alone were responsible for more than 54% of global tin mine production in 2020.

“The United States currently has no tin reserves, hasn’t produced tin domestically since 1993 and imported 32,000 tonnes of refined tin in 2020. A 2017 paper by the USGS reviewed the tin supply situation and identified Sleitat as one of only two tin deposits in the US with potential to be economically viable.”

Closing of the transaction is subject to completion of due diligence, approval of the TSX Venture Exchange and other customary conditions.

Cornish Metals is a mineral exploration and development company focused on its tin and copper projects in Cornwall, UK.