The results of an updated Mineral Resource Estimate of the tin-copper project showed a 10% increase in indicated resources to 2.08 million tonnes in both the lower mine and upper mine areas 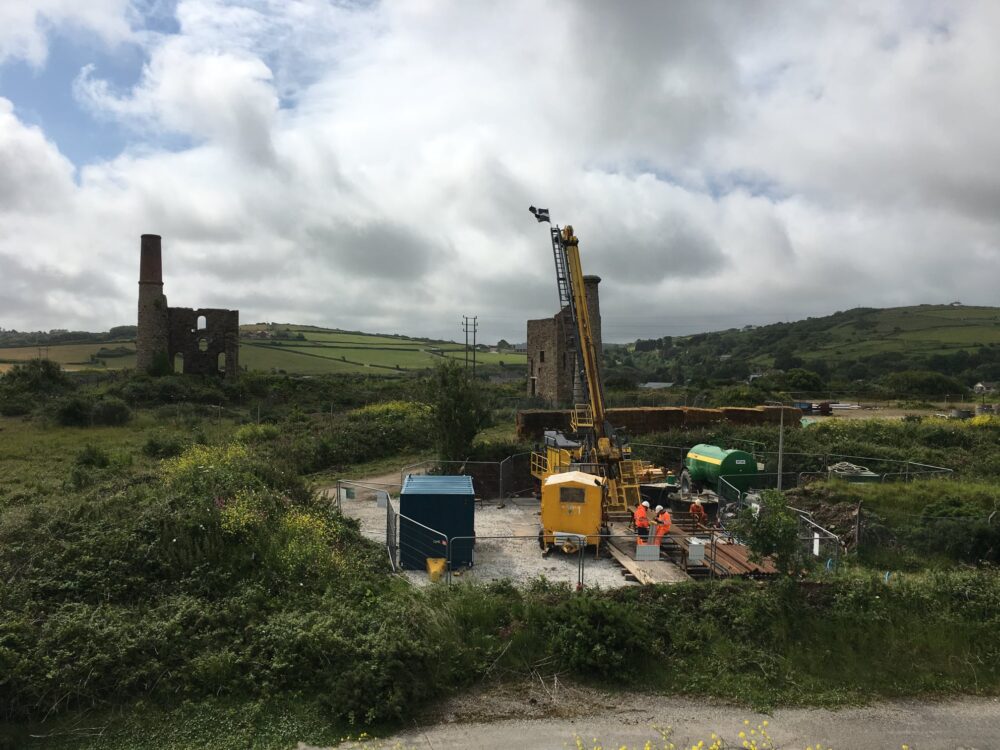 Cornish Metals is seeking to re-open the South Crofty mine, which it purchased in July 2016 (Credit: Facebook/Cornish Metals)

Cornish Metals has revealed the reserves at its South Crofty mine are richer than the company had previously estimated.

The Vancouver-headquartered miner, which is focused on projects in Cornwall, England, made the announcement following a recent updated Mineral Resource Estimate (MRE) by the company’s in-house geology team of the tin-copper project.

The results showed a 10% increase in indicated resources to 2.08 million tonnes in both the lower mine and upper mine areas.

The updated MRE, which was divided into the lower mine and upper mine areas for reporting purposes, revealed a near 130% gain in inferred tin resources at the lower mine to 1.94 million tonnes.

Cornish Metals’ CEO Richard Williams said the company is “very pleased” with the outcome of the new MRE, which shows a “material increase in both tonnage and contained tin in the ground at South Crofty”.

“Following on from our successful surface drilling campaign in 2020, where we intersected high-grade tin mineralisation below the historical workings, this new Mineral Resource Estimate confirms our belief in the resource expansion potential at South Crofty,” he added.

“Coming at a time when governments around the world are increasingly focussed on reducing carbon emissions, enhancing security of supply of critical minerals, investing in technology and developing the green economy, this is a further demonstration that Cornwall has the potential to become a significant tin producer once again and make a valuable contribution to providing the responsibly sourced technology metals that we need to meet our climate change goals.”

Cornish Metals is seeking to re-open the South Crofty mine, which it purchased in July 2016, after it was closed in 1998 following more than 400 years of production at the site.

The MRE showed that the lower mine contains tin mineralisation within quartz-tourmaline veins or “lode” structures, which are hosted entirely within granitic rocks.

Following the acquisition of South Crofty, Cornish Metals also purchased additional mineral rights that cover an area of about 15,000 hectares throughout Cornwall, which includes the United Downs project.

It is located about 8km east of South Crofty and lies within a densely mined district, historically referred to as Gwennap – an area that is believed to have been one of the richest copper-producing regions in the world in the 18th and early 19th centuries.

Subject to continued success at United Downs, the company’s strategy is to capitalise on the existing planning permission for the construction of a mineral processing plant at South Crofty, which could serve as a central processing facility for projects within transport distance of the South Crofty mine site.

Cornish Metals said researchers and analysts project the world is entering a period of “sustained growth in demand” for metals such as copper, tin and lithium – which are important to the high-tech sector – and that there is a “growing demand” for domestically sourced materials.

The miner believes that Cornwall has the potential to be a “significant contributor” to the UK’s needs in this regard.