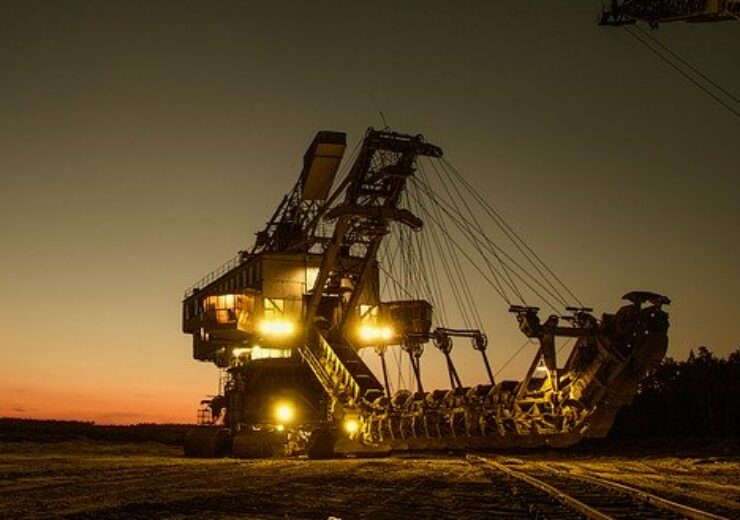 Cornish Lithium Ltd. (‘Cornish Lithium’ or ‘the Company’), an innovative mineral exploration company exploring for lithium and other battery metals in the South West of the UK, is pleased to announce results from preliminary sampling of lithium in deep geothermal waters at the United Downs Deep Geothermal Power Project near Redruth, Cornwall.

Initial results indicate some of the world’s highest grades of lithium and best overall chemical qualities encountered in published records for geothermal waters anywhere in the world. Geothermal waters which contain lithium are very different from other occurrences of lithium in brine given that the same water can be used to generate zero-carbon electrical power and heat. As such these waters are rapidly becoming recognised as the ultimate ethical source of lithium.

“The pilot lithium extraction plant, part funded by the UK Government, that we will develop with Geothermal Engineering Ltd. at the United Downs Deep Geothermal Power Project will allow us to evaluate green Direct Lithium Extraction technologies which will bring us another step closer to commercial production of lithium in Cornwall.”

The Company, in collaboration with Geothermal Engineering Ltd. (‘GEL’), the developer of the United Downs Geothermal Power Project, was recently awarded funding from the UK Government’s ‘Getting Building Fund’ to build a pilot lithium extraction plant at the United Downs site. The £4 million project will design, procure, and build a pilot plant to trial Direct Lithium Extraction (‘DLE’) technology to extract lithium from the geothermal waters which circulate naturally at depth in the granite rock that underlies Cornwall.

The initial assay results show lithium concentrations of up to 260 mg/L, which are believed to be amongst the highest published grades of lithium in geothermal waters globally. Importantly the Total Dissolved Solids (‘TDS’) content of these Cornish waters is exceptionally low relative to other geothermal waters worldwide, making Cornish waters globally significant. In particular magnesium, a metal that makes processing more difficult and expensive, is extremely low at a concentration of only 5mg/L.

The graph below illustrates the results in a global context and shows lithium levels relative to TDS for various types of lithium rich waters and brines, such as salar brines from the Atacama Desert, oilfield brines and other geothermal waters. Whilst salar brines are often much higher grade, they are difficult to process due to the presence high levels of magnesium and other deleterious elements. Access to power in these remote locations also makes DLE challenging, or impossible.

These results are considered highly encouraging given current developments in lithium extraction using DLE technologies. Additional testing is planned over coming weeks. DLE technology extracts dissolved lithium compounds from the water without the need for the large evaporation ponds that are used in the arid regions of South America. DLE technology uses ionic adsorbents and/or ion exchange membranes, with the residual water being returned to depth via a borehole.

Using DLE technology the Company aims to maximise product recovery from the geothermal waters in a small footprint, energy efficient extraction plant which will be powered by an on-site geothermal power plant. The pilot plant at the United Downs Deep Geothermal Power Project will allow detailed evaluation of potential processing methodologies and accelerate efforts towards commercial production of lithium.

Jeremy Wrathall added, “These results show that Cornish deep geothermal waters, unlike others around the world, have low salinity, meaning much lower concentrations of elements such as magnesium and sodium. When these elements are present in high concentrations it can make it difficult and more expensive to separate out the lithium compounds. Cornish geothermal waters should therefore be highly suitable for extraction methods using DLE technology.”

The results from the United Downs Geothermal Power Project demonstrate that this geothermal system has realistic potential to produce economic grades of lithium and, potentially, additional by-products. Given the importance of these results to Cornish Lithium’s overall exploration programme across Cornwall and to the Company’s investors, the Company assayed the samples at two separate independent laboratories to confirm the grades.

Importantly, the results from the United Downs Geothermal Power Project verify the accuracy of historic samples identified by Cornish Lithium in other locations across Cornwall. The maximum recorded lithium content in these samples was 227 mg/L (Edmunds et al., 1988), which occurred at a depth of only 635 m below sea level. It is therefore possible that high grade geothermal waters can be accessed using shallow drilling techniques.

Next steps include further sampling of the deep geothermal waters when GEL commences its next phase of test work at the United Downs site in October this year, with further tests expected to provide additional observations regarding the origins and context of these deeper geothermal waters. The information from additional bulk samples will then be used to inform the design and technology for the pilot DLE plant.

Rob Bowell, SRK Consulting, said: “The lithium grades reported from the deep geothermal waters at United Downs are globally significant. Coupled with the low salinity of the waters, they should be highly amenable to lithium extraction using cutting-edge DLE technology. This is a fantastic opportunity for Cornwall to lead the charge on environmentally-responsible extraction of this critical raw material in Europe and beyond.”

Dr Rob Bowell CChem CGeol EGeol, is the Qualified Person for Cornish Lithium’s geothermal water projects and defined as a competent person for reporting purposes for JORC and NI 43-101. Dr Bowell has been extensively involved in development, design and review of lithium and salt extraction projects in South America, Mexico, Nevada, Tibet, Africa, India and Europe and has over 30 years of experience. Currently he is Corporate Consultant with SRK Consulting (UK) Limited.