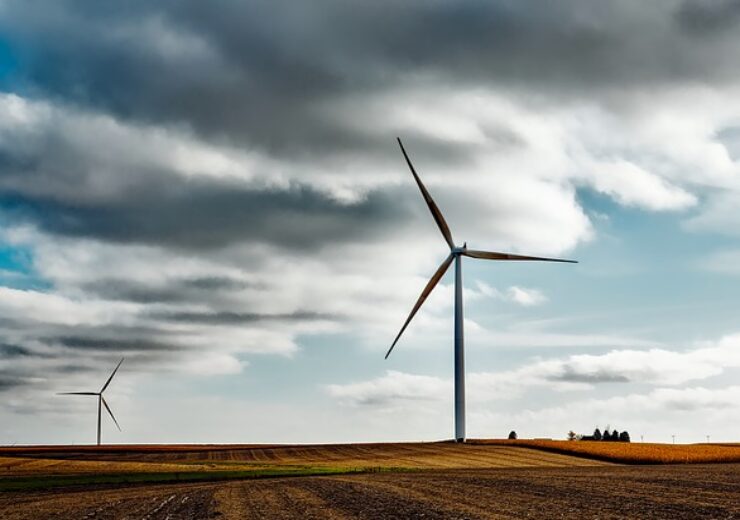 Eurus Energy has awarded the contract to build the project.(Credit: Free-Photos from Pixabay)

Spanish infrastructure company Elecnor has secured a €28.8m ($34.1m) contract from to construct the 56MW Coromuel wind farm in Mexico.

The Japanese company Eurus Energy, a joint venture between Toyota and Tokyo Electric Power, has awarded the contract to build the project. Eurus Energy has a branch in San Diego.

Elecnor said that the total investment in the wind farm is expected to be $100m and Eurus Energy and the Development Bank of Japan will equally share the financing.

To be situated in the Baja California Sur desert, approximately 40km from the capital city, La Paz, the Coromuel wind project will feature 20 units General Electric 2.8MW of turbines.

The project will also involve construction of 20km of roads and more than 20km of aerial and underground medium voltage networks.

It will also include construction of two 115 kV electrical substations and 120km of lines installation to connect the high voltage towers (OPWG).

The wind farm is now under the construction phase of foundations for wind turbines, roads and platforms.

Elecnor said: “This is a highly relevant project, as it will have a great impact on the energy generation model in the area.

“The growing tourism development in the region has caused a significant increase in demand that the current system has not been able to absorb and meet.

“In this way, the Coromuel Wind Farm will increase the energy capacity of the region, avoiding situations of collapse of the system and at the same time reducing its dependence on fossil sources.”

In July this year, Elecnor secured a contract for the construction of the 185MW Cerro Tigre wind farm in Chile.