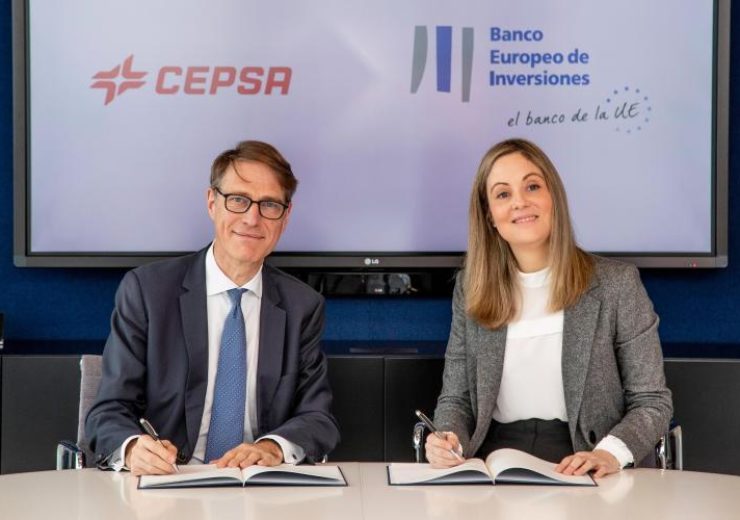 The European Investment Bank (EIB) has agreed to provide €60m ($66.1m) financing to Compañía Española de Petróleos (CEPSA) to improve its energy efficiency and reduce the environmental impact of its chemicals operations.

The funding will allow the company to develop and implement sustainable and efficient technologies in its production process.

CEPSA will utilise the funding to support its commitment to reducing environmental impact of its activities through a research and development (R&D) project for increasing the sustainability of its petrochemicals operations.

The technology is expected to improve the efficiency of the manufacturing process, reduces CO2 emissions, water and electricity use.

EIB vice president Emma Navarro said that the project: “will help a Spanish multinational to lead the petrochemical industry towards a more environmentally friendly model.

“With this agreement, the EIB is contributing to the achievement of the EU’s climate and environmental objectives by supporting investments enabling CEPSA to develop new innovative and resource-efficient production processes.

“We are pleased that these cutting-edge technologies are being installed at a factory in Andalusia, helping to create jobs and foster social and territorial cohesion.”

Slated to be completed in the mid of the year, the new project also improves the production process as it reduces waste and enables much of it to be reused.

The project is expected to create about 250 jobs during the construction phase and 400 jobs at peak time.

Recently, EIB has agreed to provide $22m financing to Public Gas Corporation of Greece (DEPA) for the construction of a new LNG bunkering vessel in Greece.

Why North American petrochemical producers may benefit from reducing capex