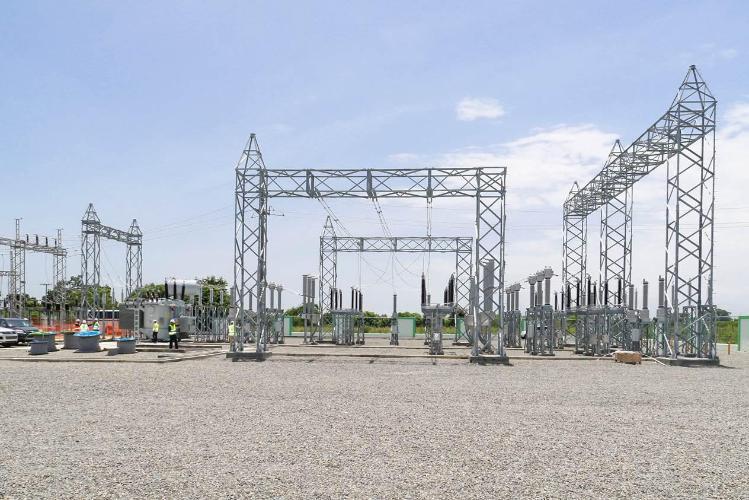 EIB funding to support the upgrade of two 475km of electricity lines in the country. Credit: European Investment Bank.

The funding is expected to support an investment programme to reinforce and modernise medium and low-voltage networks across the Czech Republic.

It will also be used for the installation of automation and tele-control systems.

CEZ chief finance officer Martin Novák said: “The EIB has been a trusted financing partner of CEZ for the last 10 years.

“Cooperation with the EIB has allowed CEZ to diversify its sources of funding by complementing traditional debt capital markets without compromising its desire for financing with long maturities.”

The programme includes a large number of geographically dispersed schemes, such as the installation of four 160km of new overhead and underground lines and upgrade of two 475km of electricity lines.

It also includes addition of 861MVA of transformer capacity on the electricity network.

EIB said that about 20,000 new users per year are expected to be benefited from more reliable electricity supply.

EIB vice president Lilyana Pavlova said: “The project will boost the network’s capacity and will make it fit to integrate more electricity from renewable sources, thereby fostering the move from centralised to de-centralised electricity generation.”

In November this year, Italian transmission system operator Terna and the EIB entered into an agreement for $543m loan to modernise the electricity transmission grid in Italy.