Under the terms of the agreement, the loan will be paid out in two fixed-rate tranches, each with a maturity of nearly 22 years 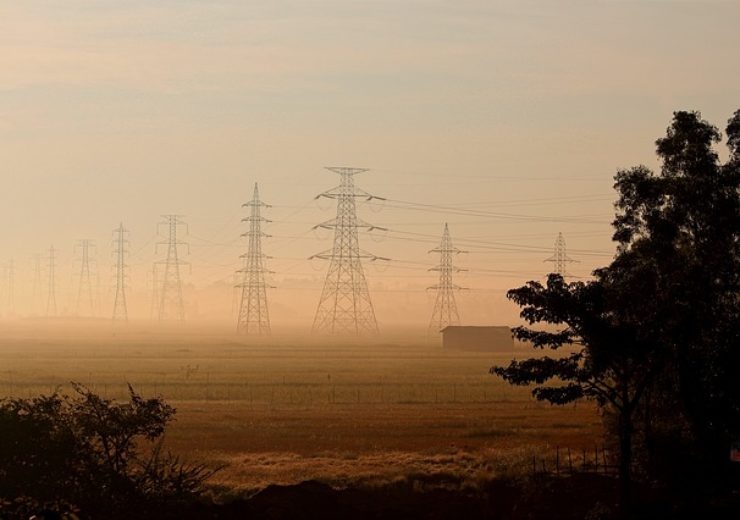 Image: The EU bank said that the first tranche drawdown is anticipated in June 2020. Photo courtesy of Free-Photos from Pixabay.

Italian transmission system operator Terna and the European Investment Bank (EIB) have entered into an agreement for a €490m ($543m) loan to modernise the electricity transmission grid in Italy.

Under the terms of the agreement, the loan will be paid out in two fixed-rate tranches, each with a maturity of nearly 22 years.

EIB vice-president Dario Scannapieco said: “This operation confirms the commitment of the European Union’s bank in upgrading the crucial sector of electricity grids.

“It also further strengthens the EIB’s fruitful partnership with Terna: in the last few years the bank has supported the company’s key investment plans in transmission-grid modernisation and development and in cross border high quality projects such as the Italy-France interconnection.”

The disbursement will bring the EIB outstanding loans to Terna to $2.38bn

Terna CEO and general manager Luigi Ferraris said: “The contribution that the European Investment Bank makes to improve the reliability and quality of the electricity grid is very important to us.

“The acceleration of investments in the national transmission grid, in support of the energy transition taking place in the country, allows us to look with confidence towards an increasingly secure, efficient and sustainable integrated electricity market.”

Recently, the EIB has announced that it will stop all financing of fossil fuel energy projects by the end of 2021. It will also include an end to funding for natural gas, which has been considered a transitional fuel in the decarbonisation process.

The move is part of the investment bank’s revised energy lending policy.