The new complex will produce polyethylene, polyesters, polypropylene, and bunker fuel among others 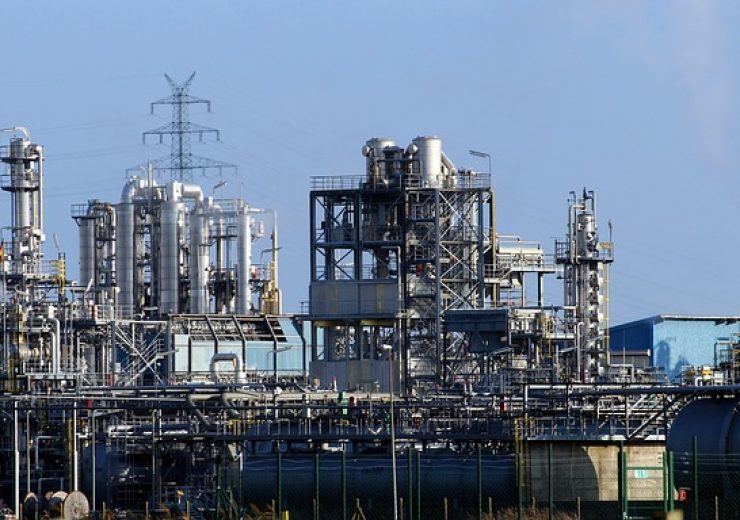 The new petrochemical complex is expected to reduce Egypt’s dependence on imports of petrochemical products. (Credit: Frauke Feind from Pixabay)

The Egyptian government has inked a $7.5bn deal to construct a petrochemical complex in the Ain Sokhna industrial zone, located at the southern gateway to the Suez Canal.

The deal was signed between the main development company of the Suez Canal Economic Zone on behalf of the Egyptian government, and Red Sea National Refining and Petrochemicals.

A signing ceremony held in this connection was witnessed by Egyptian Prime Minister Mostafa Madbouli.

The petrochemical complex is expected to help Egypt in coping up with the requirements of the domestic market for petroleum and petrochemical products.

It is also being taken up as part of Egypt’s efforts to develop an energy hub in the eastern Mediterranean.

The downstream facility will be used for refining and producing a variety of petroleum and chemical products, which include polyethylene, polyesters, polypropylene, and bunker fuel among others.

The Egyptian government is hoping that the new project will reduce imports of the products apart from generating opportunities for exporting the produced products.

The project will be built on an area spanning ​​3.56 million square meters located within the geographical space of Suez Canal Economic Zone’s main development company.

Egyptian Minister of Petroleum and Mineral Resources Tarek El Molla said that the proposed petrochemical complex is one of the pillars of the ministry’s strategy to develop the refining and petrochemical industry in the country.

The Minister claimed that it will be the first and largest of its kind in Africa and also in the Middle East.

Tarek El Molla said: “Allowing the existence of many complementary industries and exporting the surplus to achieve additional income from foreign currency and improve the state’s trade balance. It also provides many direct and indirect job opportunities for the youth.”