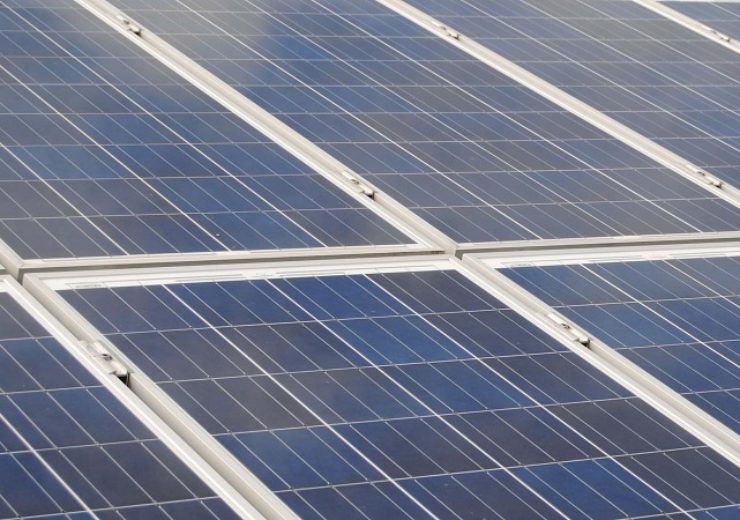 The company has executed the PPA through its fully owned subsidiary EDP Renewables North America.

Located in the state of California in the US, the Sandrini Sol 1 solar project is expected to begin commercial operations in 2022.

It is also expected to save approximately 670 million liters of water a year.

Besides, it will bring economic benefits to Californians through payments to local landowners and governments, and job opportunities during construction and operations.

With the execution of a PPA for Sandrini Sol 1, EDP Renewables has secured 2GW of projects that will be installed in the US through 2022.

The company stated: “Given EDPR’s current solar assets in operation and the 1.3 GW of solar projects already contracted, EDPR’s portfolio will increase its technological diversification and reach 1.6 GW of solar capacity build-out by 2022.”

Located in Fresno County, California, the Sonrisa Solar Park is claimed to be the company’s first North American renewable energy plant to include solar and battery storage.