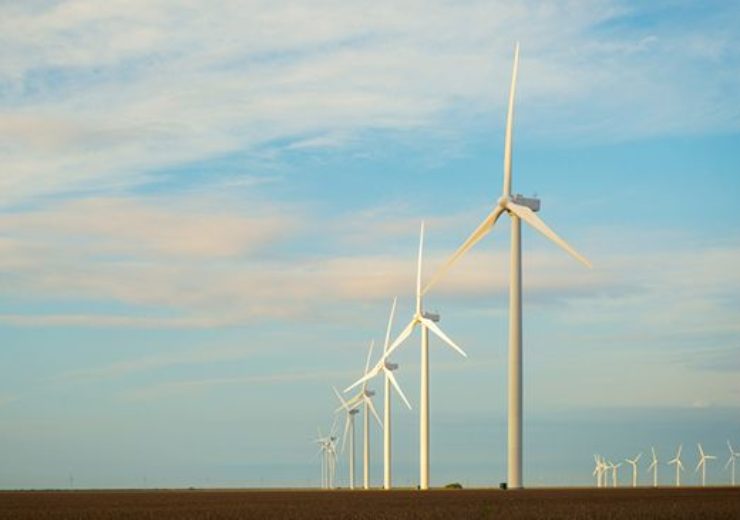 During the construction phase, the wind farm created nearly 200 jobs and within the first 10 years of operation, it could bring more than $16m in tax revenue.

Vestas the US and Canada sales and service division president Chris Brown said: “We’re pleased to expand our tall tower technology and V136-3.6 MW platform. The combination of taller towers and V136-3.6 MW technology is perfectly designed to extract the abundant resource at the site, and deliver low-cost, reliable energy to the community and customer.”

Frontier II is an expansion of Frontier Windpower, which has been operating since 2016. Once complete, the two wind farms will generate nearly 550MW of clean energy, enough to power nearly 193,000 US homes.