Artisanal gold mine collapses in DRC, leaving more than 50 dead 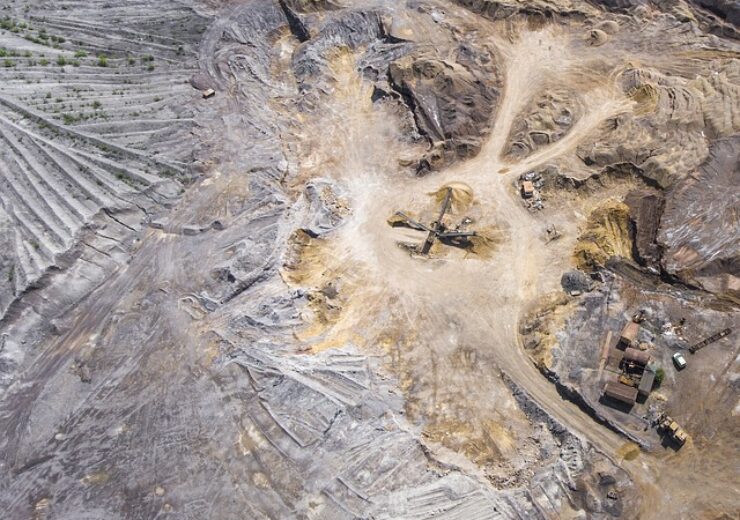 More than 50 people feared to have been killed in an artisan gold mine collapse in DRC. (Credit: Mariusz Prusaczyk from Pixabay)

An artisanal gold mine collapsed in the Sud-Kivu Province (South Kivu Province) in Democratic Republic of Congo (DRC) on 11 September, leaving more than 50 people dead, as per a local mining NGO.

The tragic incident happened near Kamituga in the eastern part of the Central African country, at the “Detroit” mine site, reported Reuters. The resulting landslides reportedly triggered the collapse of three artisanal gold mining wells.

Initiative of Support and Social Supervision of Women president Emiliane Itongwa, has been quoted by the publication, as saying: “Several miners were in the shaft which was covered and no one could get out. We are talking about 50 young people.”

Following the gold mine collapse, informal miners at the site have been searching for their missing colleagues in the rubble.

As part of their search operations, hundreds of young men have been seen at the mine location where some of them were clearing rocks by hand from the slippery hillside in a bid to remove the trapped miners.

No bodies recovered from the gold mine so far

However, deputy mayor of Kamituga Alexandre Kamundala said that so far, no bodies were recovered.

Kamundala said: “The rescue teams have been working hard since this morning to try to find bodies, but given the lack of working tools, they are finding it difficult to move forward efficiently with the search.”

Canadian mining firm Banro’s CEO clarified that the ill-fated artisanal gold mine was not located on its Kamituga gold concession.

Meanwhile, Sud-Kivu Province Governor Theo KASI, on twitter, said: “24 hours after the tragedy that caused several deaths following the collapse of a mining shaft in Kamituga, we have just sent a delegation to provide urgent assistance and have ordered an investigation to establish responsibilities. Our thoughts to the grieving families.”

A report compiled by World Bank in 2019 put the number of small-scale miners in the DRC at two million, which is said to be more than the number of people working in industrial gold, copper and cobalt mines owned by Barrick Gold, Glencore, and other major firms.

In a similar type of tragic event, heavy rains in July 2020 caused a massive landslide at a jade mine in Myanmar, killing more than 162 people.