The landslide took place in Hpakant township, which is considered as one of the major centres of the jade mining industry in the world 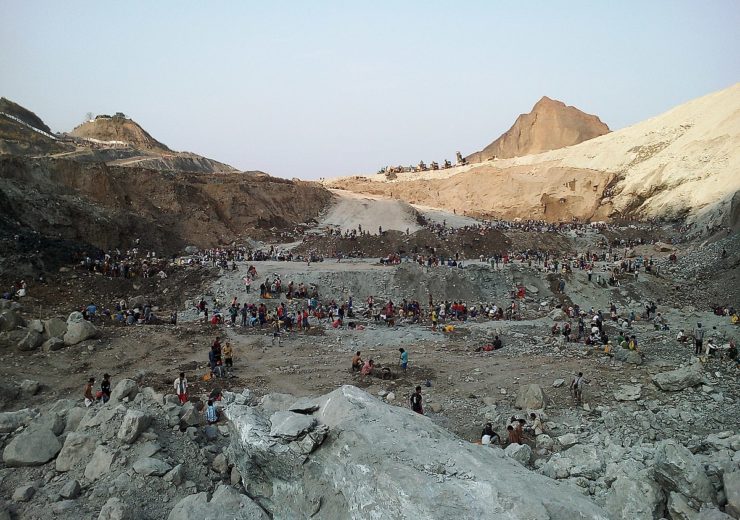 A massive landslide at a jade mine in northern Myanmar is reported to have led to the death of at least 162 people.

According to the Myanmar Fire Services Department, the landslide occurred on 2 July following heavy monsoons rains that worsened conditions at the site.

The landslide took place in Hpakant township, which is considered as one of the major centres of the jade mining industry.

The site, where the accident happened, is close to the Chinese border in Kachin state, which is 950km north of Myanmar’s biggest city Yangon.

Global Witness said that the accident “is a damning indictment of the government”s failure to curb reckless and irresponsible mining practices in Kachin state’s jade mines.”

“The government should immediately suspend large-scale, illegal and dangerous mining in Hpakant and ensure companies that engage in these practices are no longer able to operate.”

Global Witness estimated Myanmar’s jade industry to be worth $31bn in a report released in 2015.

Deadly landslides are said to be common in the area, with impoverished communities often becoming victims when they go in search of scraps.

The London-based environmental watchdog said that the National League for Democracy (NLD) is yet to implement desperately-needed reforms despite taking pledge to reform the corrupt sector after taking office five years ago.

Global Witness Campaign Leader  Paul Donowitz said: “The government has turned a blind eye to continued illicit and rapacious mining practices in Hpakant despite vowing to reform the hazardous sector.

“The longer the government waits to introduce rigorous reforms of the jade sector, the more lives will be lost. This was an entirely preventable tragedy that should serve as an urgent wake-up call for the government.”