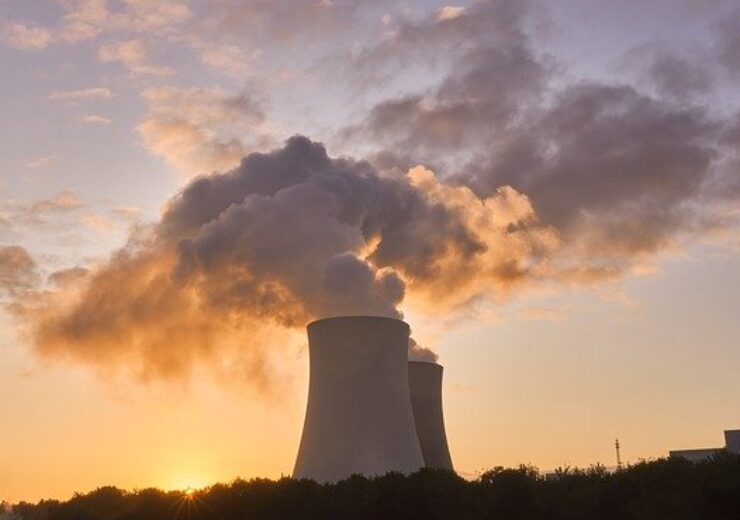 Dominion Energy has filed an application with the Nuclear Regulatory Commission (NRC) to renew the operating licenses for its North Anna Power Station for an additional term of 20 years.

Dominion Energy has filed a similar application to renew the licenses of the two Surry Power Station units in 2018, and the NRC is currently reviewing the application.

Dominion Energy chief nuclear officer Dan Stoddard said: “Our application to renew North Anna Power Station’s licenses for another 20-year period is good news for our customers, the regional economy, and the environment. Our customers will benefit from continuing to receive safe, reliable, affordable, and carbon-free electricity from the station through 2060.

“Renewing the licenses for both of our nuclear units in Virginia is critical to the company meeting the Virginia Clean Economy Act’s requirements for zero-carbon electricity by 2045 as well as the company’s net zero by 2050 commitment.”

The company said that North Anna becomes a second nuclear station in the commonwealth to seek a second renewal of its licenses, beyond the original license terms for 40 years, granted in 1978 and 1980 and the extension in 2003.

The units at North Anna were originally licensed to operate for 40 years, and were renewed to operate for additional 20 years, in March 2003. The licencing and renewal are said to have granted after a thorough review process, authorised under federal law.

Under the renewal applications licenses, North Anna Units 1 and 2 are allowed to continue providing safe, reliable and affordable electricity to customers through 2038 and 2040, respectively. With renewed licenses, the units may operate to 2058 and 2060, respectively.

Stoddard added: “It also positions Virginia for continued economic growth and will help the Commonwealth remain a leader in the production of clean energy among other states in the mid-Atlantic and South. It supports more than 900 high-paying jobs at the station and produces additional economic and tax benefits.”