The project is a 970km underground pipeline project to transport natural gas from West Virginia to customers in Virginia and North Carolina, US 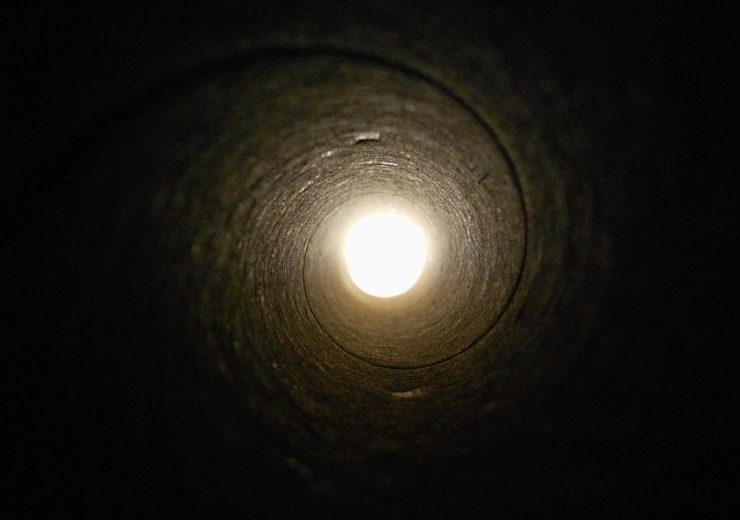 The construction of the pipeline has been cancelled citing the on-going delays and increasing cost uncertainty which threaten the economic viability of the project.

The $8bn Atlantic Coast Pipeline (ACP) is a 970km underground pipeline project to transport natural gas from West Virginia to customers in Virginia and North Carolina, US.

The Atlantic Coast Pipeline was announced in 2014

Dominion Energy chairman, president, and CEO Thomas Farrell, II and Duke Energy chair, president, and CEO Lynn Good said: “We regret that we will be unable to complete the Atlantic Coast Pipeline. For almost six years we have worked diligently and invested billions of dollars to complete the project and deliver the much-needed infrastructure to our customers and communities.

“Throughout we have engaged extensively with and incorporated feedback from local communities, labor and industrial leaders, government and permitting agencies, environmental interests and social justice organizations.

“This announcement reflects the increasing legal uncertainty that overhangs large-scale energy and industrial infrastructure development in the United States. Until these issues are resolved, the ability to satisfy the country’s energy needs will be significantly challenged.”

Initially announced in 2014, the project was planned to be constructed in response to a lack of energy supply and delivery diversification for many of the families, businesses, schools, and national defence installations across North Carolina and Virginia.

The interstate pipeline includes 42in-diameter and 36in-diameter segments that were planned to have the capacity to deliver 1.5 billion cubic feet (bcf) of gas a day.

According to Duke Energy, the project was estimated to create thousands of construction jobs and millions of dollars in tax revenue for local communities across West Virginia, Virginia and North Carolina.