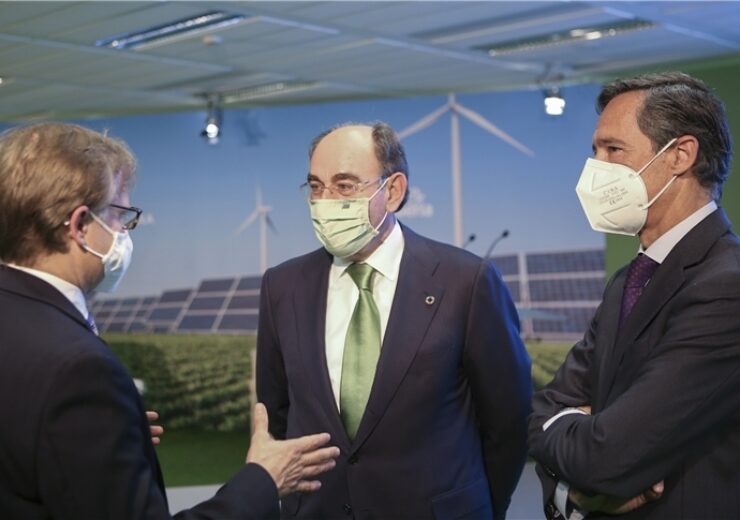 Fertiberia will use the green hydrogen to manufacture fertilisers. (Credit: Iberdrola, S.A.)

Spanish energy giant Iberdrola has selected Nel Hydrogen Electrolyser, a subsidiary of Nel, as preferred supplier of electrolyser for construction of a green hydrogen complex in Puertollano, Spain.

The complex will use Nel’s Proton PEM electrolysis solution to produce hydrogen with an installed capacity of 20MW.

The €150m green hydrogen project is the result of an alliance between Iberdrola and Fertiberia and the complex is expected to be operational by next year.

The complex will include a 100MW solar plant, a lithium-ion battery system with a storage capacity of 20MWh and system to produce hydrogen through electrolysis at 20MW.

The complex’s construction phase will create nearly 700 jobs. Once operational, it will help in preventing up to 48,000 tons of CO2 emissions annually.

Fertiberia to use produced hydrogen in its ammonia factory

The green hydrogen produced at the new complex will be used by Fertiberia at its ammonia factory in the same town. Considered to be one of the most efficient facilities in the European Union, the ammonia factory has a production capacity of more than 200,000 tons per year.

The company will use the green hydrogen to manufacture fertilisers, reducing the need for natural gas in the plant.

Recently, Iberdrola and Fertiberia have announced plans for the development of 800MW of green hydrogen at the Fertiberia plants in Puertollano and Palos de la Frontera by 2027.

The project is expected to involve an investment of €1.8bn over the next seven years.

Iberdrola stated: “The project is the result of a private-public partnership, created with the same ambition that the Spanish Government has shown in its Green Hydrogen Roadmap and would require European Recovery Fund support for the implementation of the last three phases.”