The company intends to drill the exploration well to a depth of around 3,300m below sea level, targeting Paleocene age formations 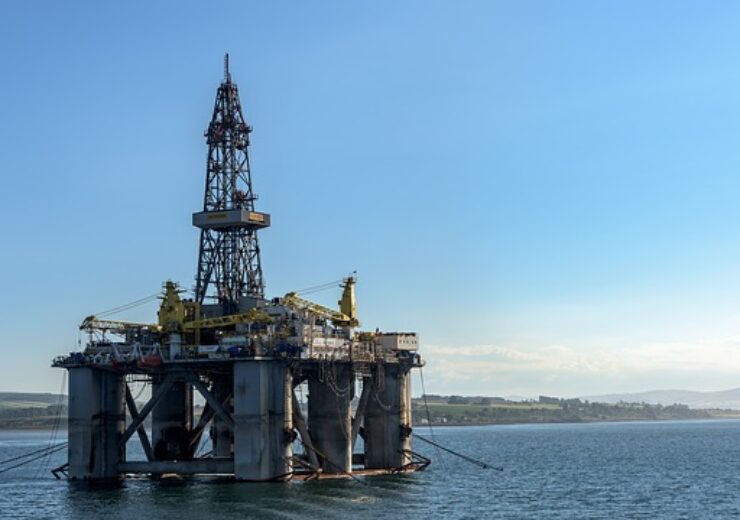 DNO is planning to drill the exploration well to a depth of around 3,300m below sea level, targeting Paleocene age formations.

The Borgland Dolphin rig has recently arrived on location and commenced the drilling at the Gomez well, and is expected to take 45 days for completion.

The rig was mobilised following the successful completion of plugging and abandonment of the three wells at the Oselvar field on the DNO-operated production license 274.

Gomez well forms one of three exploration wells scheduled in 2021, with pre-drill estimates ranging between 26-80 million barrels of oil equivalent.

The first Røver Nord well resulted in a likely commercial discovery, and the Mugnetind exploration well is expected to be spudded in the fourth quarter of this year.

The Gomez exploration well is located close to existing infrastructure, including the Tor and Ekofisk complexes.

DNO Norge, a subsidiary of the company, holds 65% stake in the PL006C license, together with Aker BP, which holds the remaining stake.

Aker BP initially owned only a 15% stake, but has recently acquired remaining 20% from DNO under a swap agreement, which is subject to government approval.

Under the agreement, DNO picked up a 25% participating interest in PL1085 (Tanumåsen), and has increased its share from 20% to 30% in PL906 (Mugnetind), diversifying its position in the North Sea.

Recently, DNO Norge has secured a drilling permit from the Norwegian Petroleum Directorate (NPD) for well 2/5-15.

The production licence 006C was awarded on in October 2000, as part of the Round 1-A. Well 2/5-15 marks the fourth exploration well to be drilled in the licence.