DNO will drill the well from the Borgland Dolphin drilling facility, after plugging and abandonment of wellbores on the Oselvar field 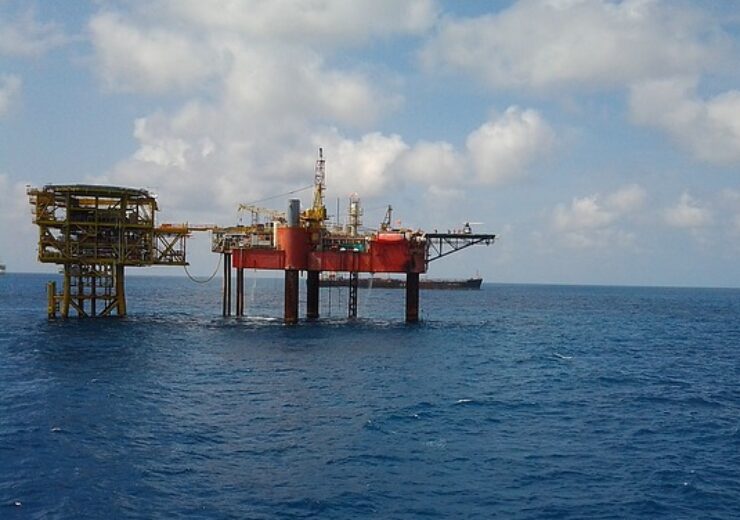 The well 2/5-15 is planned to be drilled from the Borgland Dolphin drilling facility, after plugging and abandonment of wellbores on the Oselvar field.

The drilling programme for well 2/5-15 relates to the drilling of a as a wildcat well  in production licence 006 C, said the company.

DNO Norge operates the production licence 006 C with an 85% ownership stake, while Aker BP is its partner in the licence holding the remaining 15% stake.

The production licence 006 C was awarded on in October 2000, as part of the Round 1-A. Well 2/5-15 marks the fourth exploration well to be drilled in the licence.

NPD stated: “The permit is contingent on the operator securing all other permits and consents required by other authorities prior to commencing the drilling activity.”

In July this year, the Norwegian regulator has granted a drilling permit to Lundin Energy Norway for well 16/1-34 A in production licence 167 in the North Sea.

Lundin Energy Norway is expected to drill the well 16/1-34 A from the Deepsea Stavanger drilling facility, nearly 6km northeast of the Ivar Aasen field, as an appraisal well.

The production licence 167 was awarded in March 1991, as part of the 13th licensing round. Well 16/1-34 A marks the 10th exploration well to be drilled in the licence.

Equinor Energy, Spirit Energy Norway and Aker BP are the other partners in the licence.