The company has developed the two solar projects, with 99MWac capacity each, in partnership with Chicago-based utility-scale solar development company Ranger Power 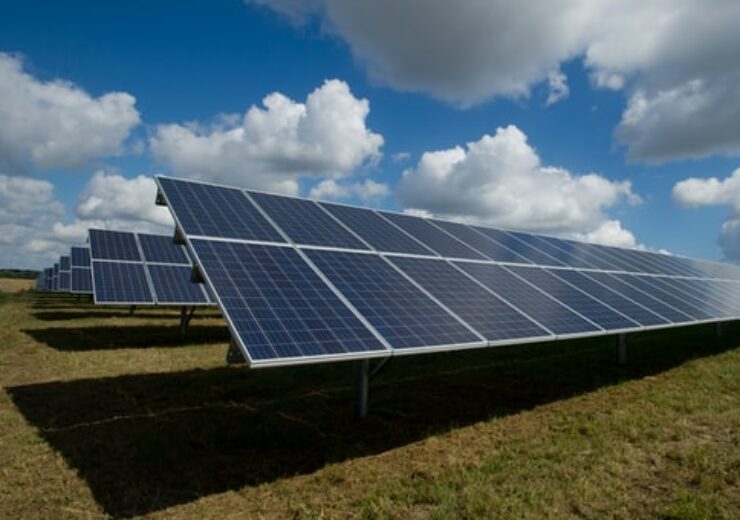 Prairie and Dressor solar facilities, with 99MWac capacity each, are located in Perry County and Fayette County in Illinois, US, respectively.

They are among the first projects to execute their contracts for purchase of renewable energy certificates (RECs) with the Illinois Power Agency (IPA).

According to the Environmental Protection Agency, each of the facility is expected to generate adequate clean energy to power nearly 21,000 homes per annum.

The two projects will support Illinois’ renewables strategy and its ‘Future Energy Jobs Bill’ which aims to procure 25% of the electricity from renewables by 2025, said DESRI.

DESRI development and project management executive director Aileen Kenney said: “We are delighted to have completed the RUS financing process for the Prairie and Dressor projects in Illinois: a true team effort.

“Our team is grateful for the hard work from the RUS team, our development partner Ranger Power, WVPA, and IPA for making new renewable energy and local investment available for Illinois customers and businesses.”

In addition to the commercial operation, the facilities also have secured term loan from the US Department of Agriculture’s Rural Utility Service (RUS),

A group of lenders agreed to provide financing for the acquisition and construction of the solar projects.

In addition, Bank of America has offered the tax equity financing for the projects.

SOLV Energy, which served as the engineering, procurement, and construction contractor, will deliver ongoing operations and maintenance services to the facility, once operational.

DESRI’s portfolio of renewable energy projects consists of over 65 solar and wind projects, with more than 6 GW of aggregate capacity.