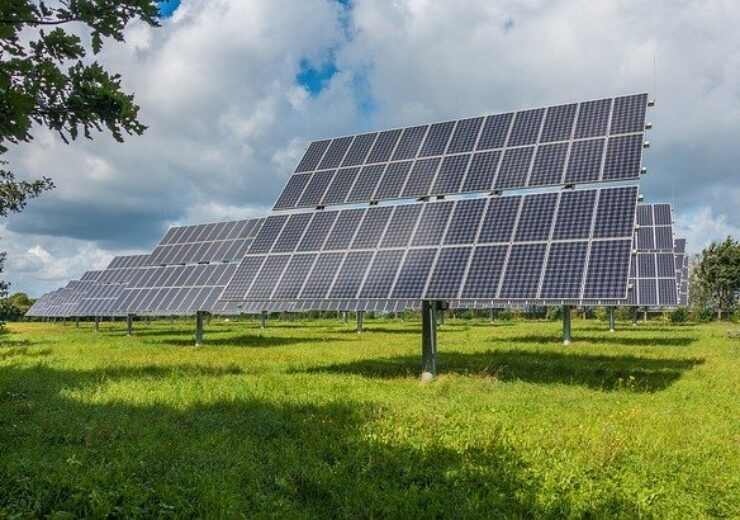 “We are very pleased to reach COD at Assembly II and III and to continue to invest in cost-effective clean energy in Michigan,” said David Zwillinger, chief executive officer of DESRI. “It was a pleasure to work with all of our business partners including our offtakers, lenders, tax equity investors and development partners at Ranger Power. This marks a tremendous effort in what continues to be a very exciting market.”
“DESRI is thrilled to see Assembly II and III come online; these two solar projects have brought new construction jobs to Shiawassee County and have marked important contributions to DESRI’s portfolio in Michigan,” added Chris Clevenger, chief operating officer of DESRI. “We appreciate the efforts of McCarthy and our other contracting partners for a smooth construction process.”

Assembly Solar II has two 25-year power purchase agreements (PPAs) for a total of 110 MWac with Michigan Public Power Agency (MPPA) and its largest member, Lansing Board of Water & Light (BWL). These PPAs are incremental to the two 25-year PPAs for 50 MWac MPPA and BWL executed with Assembly Solar I that reached COD in 2020. Assembly Solar II is expected to generate enough clean energy to power approximately 22,500 homes each year, according to metrics provided by the Environmental Protection Agency.

“It’s important that our solar projects are a win-win for communities, and we’re proud that the Assembly Solar Project will contribute to the economic growth of Shiawassee County and the region,” said Paul Harris, president of Ranger Power. “During the construction phase of Assembly II and III, our partners at McCarthy hired nearly 400 local workers – from entry-level laborers to journeyman electricians and their excellent work on this project will generate clean, renewable energy for decades to come.”

“The BWL is committed to being the cleanest utility in the State of Michigan by continuing to grow our renewable portfolio and invest in cleaner energy options,” said Dick Peffley, general manager of Lansing Board of Water & Light. “This project allows us to continue providing our customers the clean energy they demand.”

“Public Power is thrilled to make this commitment to the residents and businesses we serve throughout the state of Michigan,” said Patrick Bowland, chief executive officer of Michigan Public Power Agency.

Assembly Solar III has a 25-year PPA with DTE Energy. The facility is expected to generate enough clean energy to power approximately 15,800 homes each year, according to metrics provided by the Environmental Protection Agency.

“DTE Energy is excited to be part of Assembly Solar,” said Brian Calka, director of renewable solutions for DTE Energy. “We now have more than 50,000 residential customers, 460 business customers and 36 industrial customers enrolled in our MIGreenPower voluntary renewable energy program. Our participation in Assembly Solar will help us meet clean energy commitments from these customers.”

Ranger Power has successfully permitted over 2,000 MW of projects throughout the Midwest. By the end of 2023, Ranger anticipates that nearly 1 GW of projects developed by the company will be in commercial operation. Ranger Power prides itself on taking a community-first approach by focusing on community engagement, transparency, and responsible solar development.