The proposal will be presented by CSN to the judge of the bankruptcy court, who is overseeing Samarco’s debt restructuring 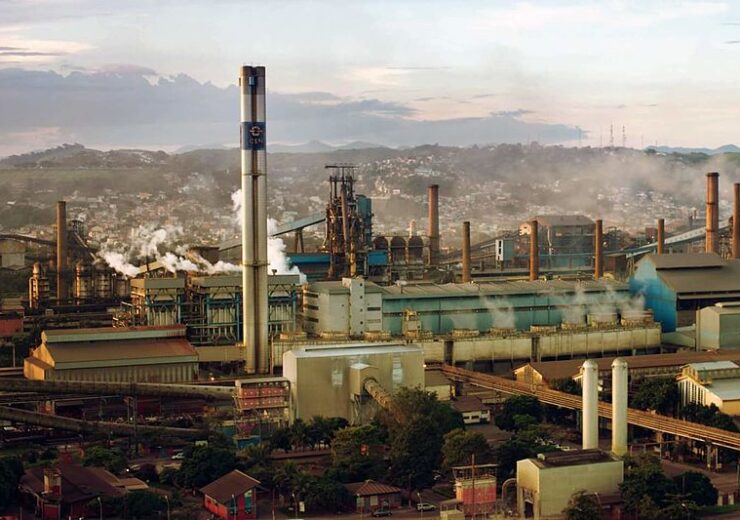 CSN is reportedly working on a proposal to acquire Samarco. (Credit: HenriqueBarraMansa/Wikipedia.org)

Companhia Siderurgica Nacional (CSN), a Brazilian steelmaker, is reportedly preparing a proposal to acquire Samarco Mineracao, a joint venture (JV) between Vale and BHP Group, which is currently under bankruptcy protection.

The offer will be presented by CSN to the judge of the bankruptcy court, who is overseeing Samarco’s debt restructuring, reported Brazilian newspaper O Globo, citing an undisclosed person having information about the matter.

CSN has recruited restructuring company RK Partners for drafting an offer to acquire control of Samarco, said the source. RK Partners is approaching Vale, BHP Group, as well as unions and financial creditors regarding the same, as per the source.

However, an agreement might not be easy because of the liabilities of Samarco pertaining to the 2015 dam disaster in Bento Rodrigues.

The source added that shareholders, who had pledged to pay for damages, could oppose any proposal to hand over control of operations while retaining the liability.

Meanwhile, Reuters reported that a document filed with the bankruptcy court by Samarco shows that the Brazilian iron ore miner has asked the judge to reject the proposed offer of the creditors, citing inconsistencies.

The new integrated room will see the migration of all control rooms, including those relating to mine, tailings filtration, crushing, concentrators and ore pipeline to the site. This is expected to help the iron ore miner achieve considerable improvements in results and in the safety of operations and processes.