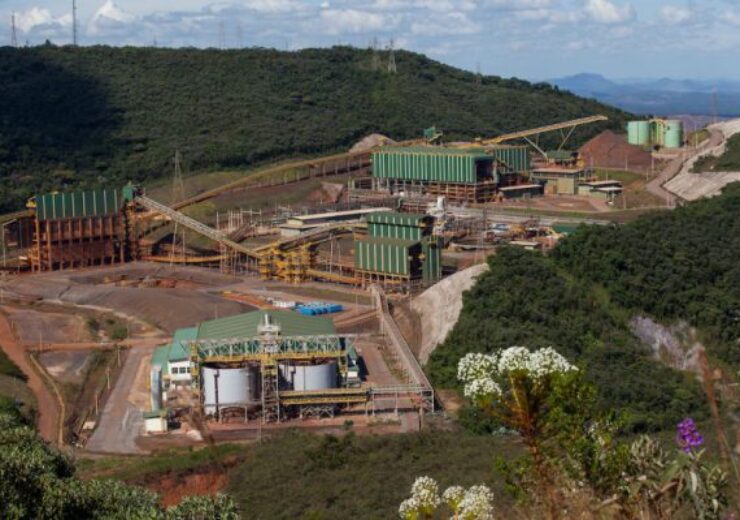 Samarco restarts operations at the Germano Complex and the Ubu Complex. (Credit: SAMARCO)

BHP Billiton Brasil and Vale’s joint venture Samarco Mineração has announced the gradual resumption of its operations at the Germano Complex in Minas Gerais, Brazil.

Operations of Samarco were suspended following the Fundão dam tragedy that took place in November 2015.

BHP, the parent company of BHP Billiton Brasil, said that operations at the Ubu Complex in Espírito Santo has also started through the production of iron ore pellets.

Samarco will restart its operations with 7-8 million tons of iron ore per year (Mtpa) production capacity by using concentrator 3 for beneficiating iron ore in the Germano Complex and pelletising plant 4 in the Ubu Complex. Put together, these represent 26% of the company’s productive capacity.

Operations will also be started at a new system of tailings disposal, which combines a confined pit and tailings filtering system for dry stacking, said BHP.

Samarco CEO Rodrigo Vilela said: “We made the decision to return gradually, very safely and using new technologies. This moment reflects the company’s commitment to sustainable restart, operational safety, the environment and the relationship with communities.

“We are committed to modern, safe and sustainable mining.”

According to Vale, Samarco is moving ahead with the decommissioning of Germano dam in line with the necessary safety standards.

Operations at the Germano Complex were suspended following the collapse of the tailings dam in the Bento Rodrigues village, resulting in a number of casualties and injuries. The collapsed dam stored iron ore waste released from the Samarco mine.