The largest shareholder in Naturgy said that the offer, in terms of content as well as its context, did not fully meet its interests 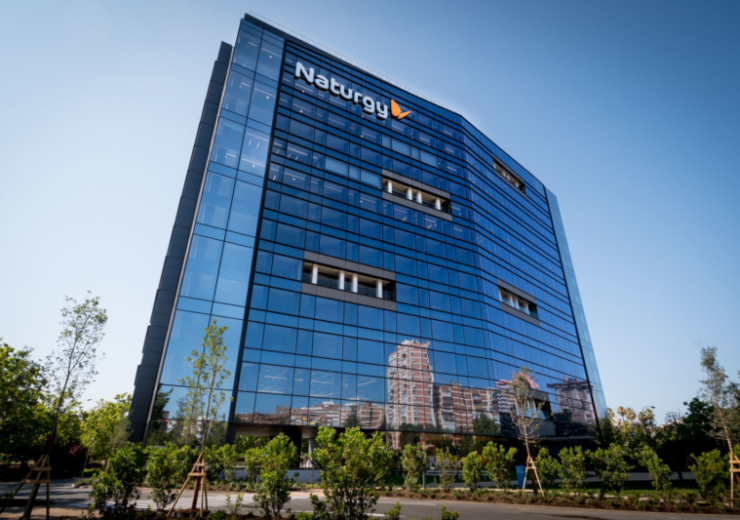 The company is the largest shareholder in Naturgy with a stake of more than 26%.

Criteria Caixa stated that the offer from IFM Global Infrastructure, in terms of content as well as its context, did not fully meet its interests. Furthermore, the Spanish holding company said that it is committed to the long-term development of the utility.

In May this year, the holding company said that it intends to continue as Naturgy’s Spanish shareholder of reference and defend its interests with an aim to keep the utility listed in Spain.

Naturgy’s other main shareholders are CVC and GIP, which hold stakes of 20.7% and 20.64%, respectively.

IFM Global Infrastructure had launched a partial voluntary tender offer for up to a 22.69% stake in the Spanish utility in January 2021. The Australian alternative asset fund had offered a price of €23 per share to acquire up to 220 million Naturgy’s shares.

Subsequently, this month, IFM Global Infrastructure revised its offer to €22.07 per share after taking into account the dividends paid in the interim.

Recently, Naturgy’s board stated that the company’s main shareholders, which own a combined stake of 67%, will not tender their shares in favour of IFM Global Infrastructure’s proposal.

Naturgy operates in more than 20 countries and is said to serve over 16 million customers. The company has an installed capacity of 15.3GW from a diversified electricity generation mix.

Naturgy has also revealed in August this year that it plans to invest €14bn by 2025, of which nearly two-thirds will be spent on boosting renewable generation.

It targets to increase its renewable generation capacity from 5GW to 14GW by 2025, as part of its commitment to the energy transition.