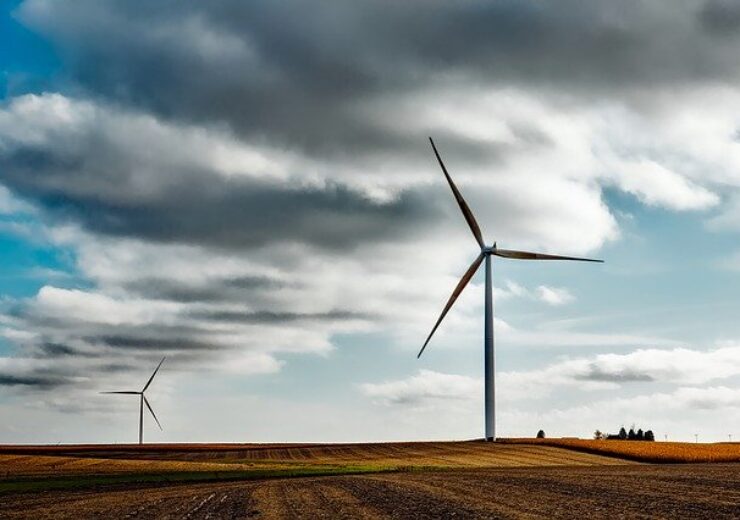 The Ryan Corner wind farm will be constructed with an investment of AUD359m ($261.5m). (Credit: Free-Photos from Pixabay.)

The JV company has also signed a power purchase agreement (PPA) with an electricity generation and retailing company, Snowy Hydro.

Under the deal, Snowy Hydro will acquire 75% of the power generated by the wind farm over a period of 15-year.

Located at Victoria State, around 300km from Melbourne, the Ryan Corner wind farm will be constructed with an investment of AUD359m ($261.5m) and is anticipated to commence operations in the second half of 2022.

The wind project is said to be the Spanish utility company’s third investment in Australia, through its JV company, in which the company holds 75% stake while the remaining (25%) is held by KIA.

With the completion of Ryan Corner wind project, Naturgy will have a renewable capacity of more than 500MW in the region.

The company said that it is completing the permission process for a number of renewable power projects in Australia, which is expected to include development of over 400MW additional capacity.