The PV complex will generate 310GWh of clean electricity which is enough to power 88,500 households 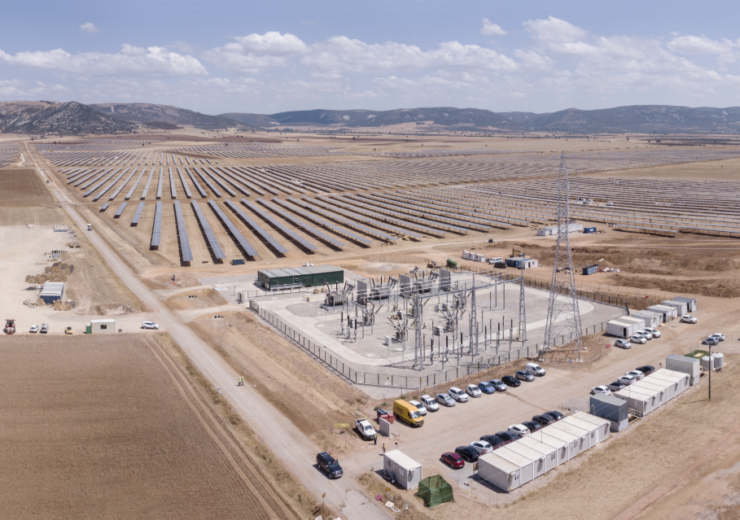 Naturgy has invested €100m (£89m) in the solar energy complex, which has generated 450 jobs during construction.

The PV complex comprises of three solar plants- Picón I, Picón II and Picón III plants, each with an installed capacity of 50MW and 151,452 modules each.

Located in the town of Porzuna, the three facilities will generate 310GWh of clean electricity which is enough to power 88,500 households.

The complex will also offset 4.5 million tonnes of carbon dioxide and other polluting emissions throughout its life.

Naturgy general director of gas and electricity Manuel Fernández said: “With the launch of these three new plants, we confirm our commitment to Castilla-La Mancha and Naturgy’s commitment to increasing renewable generation, one of the pillars of our 2018-2022 Strategic Plan.

“In this way, Naturgy concludes the execution of the 250 MW of photovoltaic power awarded in the July 2017 auction.”

Other assets of Naturgy in Spain

Additionally to this PV complex, Naturgy has put into operation its 49MW La Nava PV solar park this year, which was built at a total cost of €34m (£30m) and is located in Almodóvar del Campo and Puertollano, La Real.

Naturgy claims that it has nine wind farms in Castilla-La Mancha that produced 540GWh in 2018. The nine wind farms generate enough electricity to power 200,000 households and offset 170,000 tonnes of carbon dioxide into the atmosphere.

The company’s installed capacity stood at  1,291MW in by the first half of 2019 in Spain, of which 1,051MW correspond to wind farms, 111MW to mini-hydroelectric plants, 100MW to photovoltaic and 29 MW cogeneration.